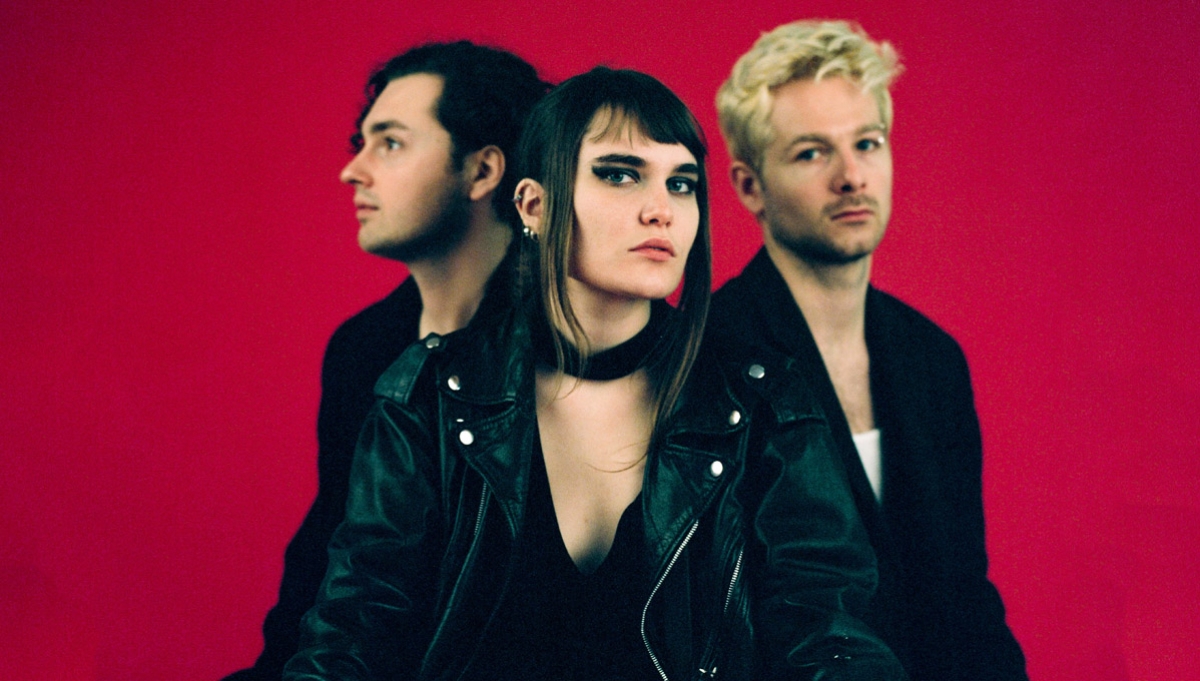 Hailing from different corners of the globe, alternative rock three-piece Calva Louise have been disrupting the airwaves for their punky, grunge-pop sounds.

Comprised of front-woman Jess, drummer Ben and Alizon on guitar, the trio have received support from the likes of BBC 6Music, BBC Radio 1 and Radio X for their singles ‘Belicoso’ and ‘Sleeper’, all of which feature on their latest EP, Interlude For The Borderline Unsettled.

The band are set to headline with their visceral live show, with support from Brighton five-piece art-rock outfit Youth Sector and indie-pop group Kid Jupiter.

Roundhouse Rising Presents is our own promoted new music series, in affiliation with Roundhouse Rising Festival, that takes place in our 200 capacity studio space, exposing some of the hottest breaking artists around.

Booking fees £2.50 per order for delivery

Music: Under 16s to be accompanied, under 14s accompanied and in seated areas only.