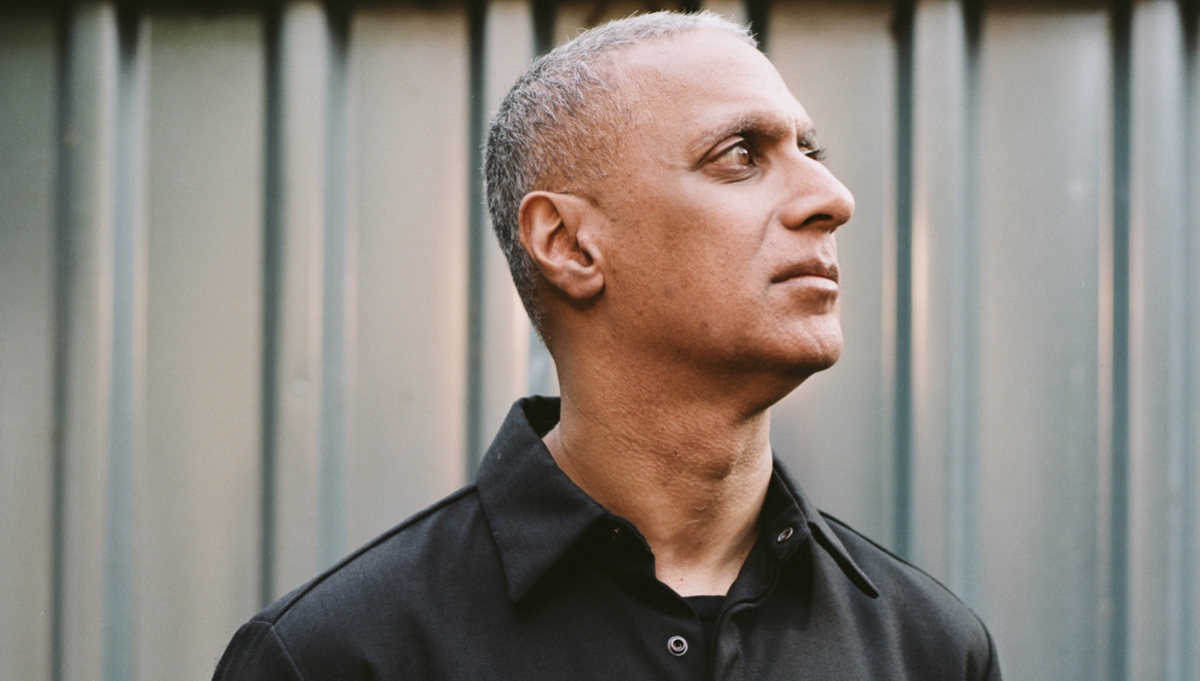 The promoter has passed on the following message:

It is with great regret that due to the global pandemic we were unsure whether this tour could have taken place in March 2021, therefore we have taken the decision that in order for the shows to go ahead as originally planned and safely, we are rescheduling the tour to the March 2022. London Roundhouse show is being rescheduled to 27 March 2022. All tickets will remain valid and will be automatically transferred over to the new dates.

‘Immigrants’, the new album and official sequel to seminal 1999 mercury nominated ‘Beyond Skin’ from the multi-award winning producer, songwriter, DJ, instrumentalist, composer & cultural pioneer, Nitin Sawhney will be released 19th March 2021. The album is a unique celebration of immigrants around the world and showcases works inspired and contributed to by artists who either identify themselves as immigrants, are from immigrant heritage, or wish to express support for those international immigrants who have found themselves judged or disadvantaged by pure accident of birth.

Special guest for the ‘Immigrants’ tour will be soul-reggae crossover artist, Natty.

Discovered performing on the open mic circuit, San Francisco born and London raised Natty was signed by Atlantic Records, and following a performance on BBC’s Later with Jools Holland, his UK top 20 debut album ‘Man Like I’ introduced the world to his unique voice and writing ability.

Among Natty’s career highlights include a number 1 single in Japan (Badman), voted best world music act at the Independent Music Awards, touring every continent bar 1, headlining an unauthorised show in front of thousands in Khartoum, and performing in the U.N building on World Humanitarian Day alongside Beyonce.

We will automatically transfer your tickets over to the new date so you do not need to take any action.

We look forward to welcoming you to the Roundhouse in the not too distant future.