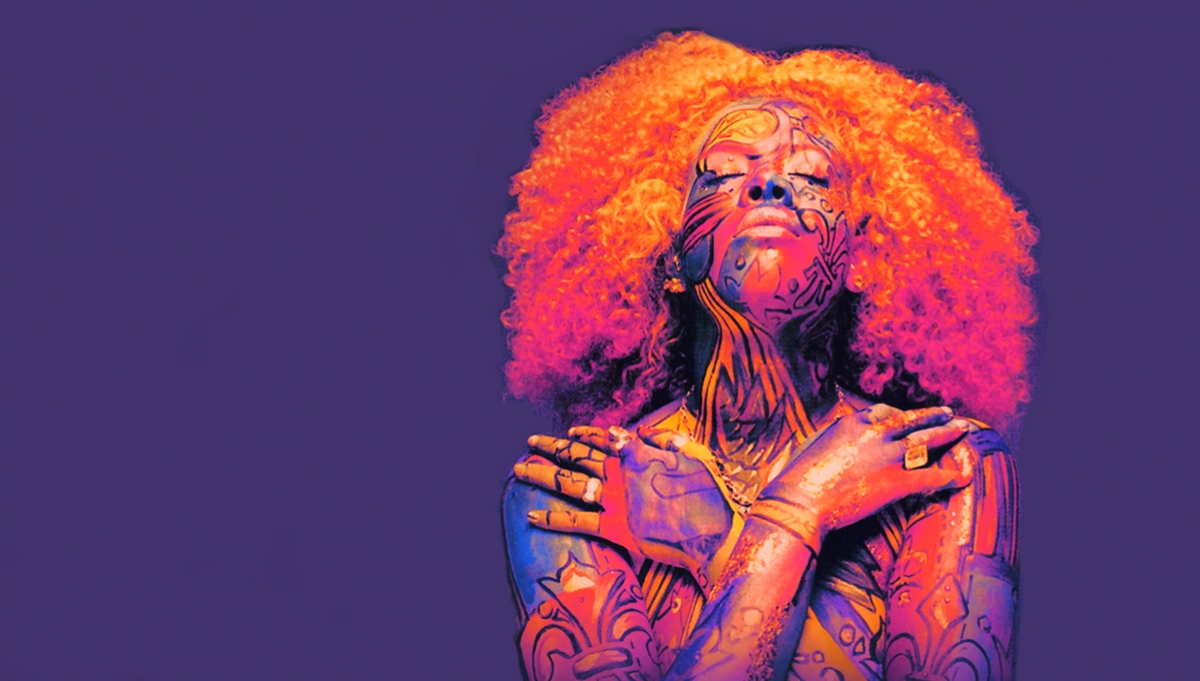 Grammy-nominated, multi-platinum selling artist, Kelis plays her only London show in our main space as part of her extensive European tour in 2020.

Described by Rolling Stone as an “art pop pioneer” and known for her sultry yet simmering sound, Kelis boasts nearly two decades in the music industry with chart-topping hits like ‘Milkshake’ and ‘Bounce’ in collaboration with Calvin Harris.

To celebrate the 20th Anniversary of her first album Kaleidoscope, the Harlem-born singer will be will be playing the album and her biggest hits with a fresh, boundary-pushing, Afro-futurism feel that is still relevant to this day.

The show will see support from electronic music duo FARR.