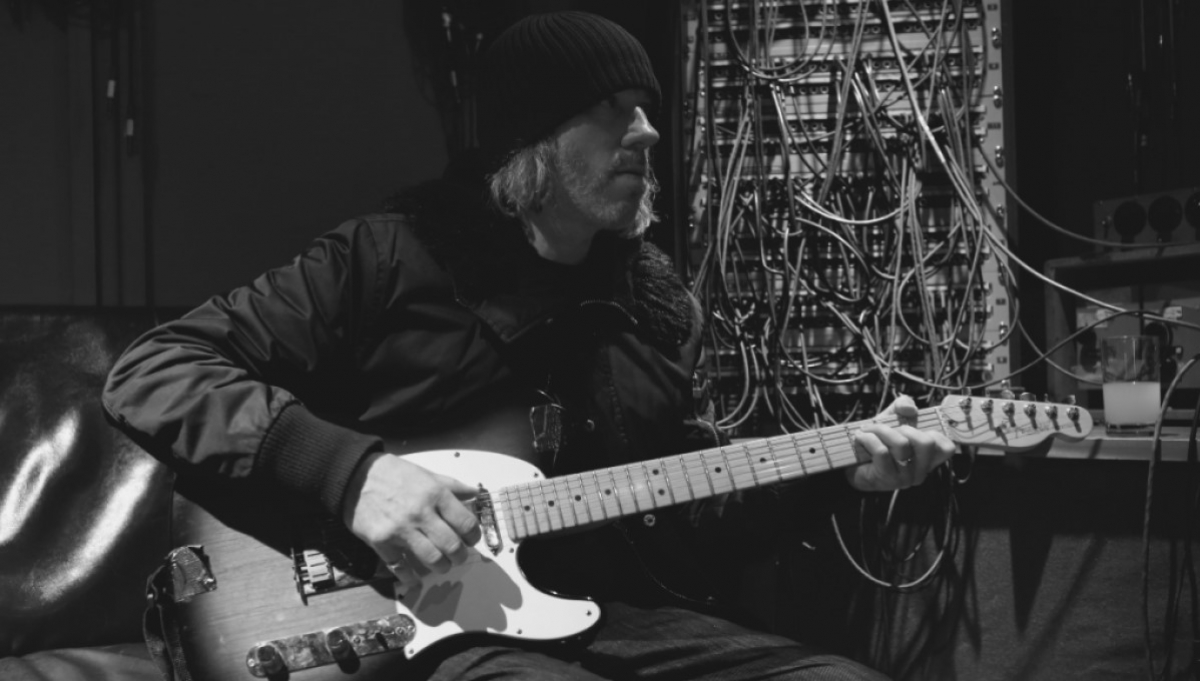 In what will be his first London show for five years, Badly Drawn Boy, aka Damon Gough, will perform new material as part of In the Round.

With an intuitive ear for melody and a ferociously creative mind, Gough and his music have been loved by fans and critics for over twenty years, with 2020 marking two decades since the release of his Mercury Prize-winning debut album The Hour Of Bewilderbeast. Following the success of this “lo-fi masterpiece”, Gough went on to pen seven more albums, including the soundtrack to the films About a Boy and Being Flynn.