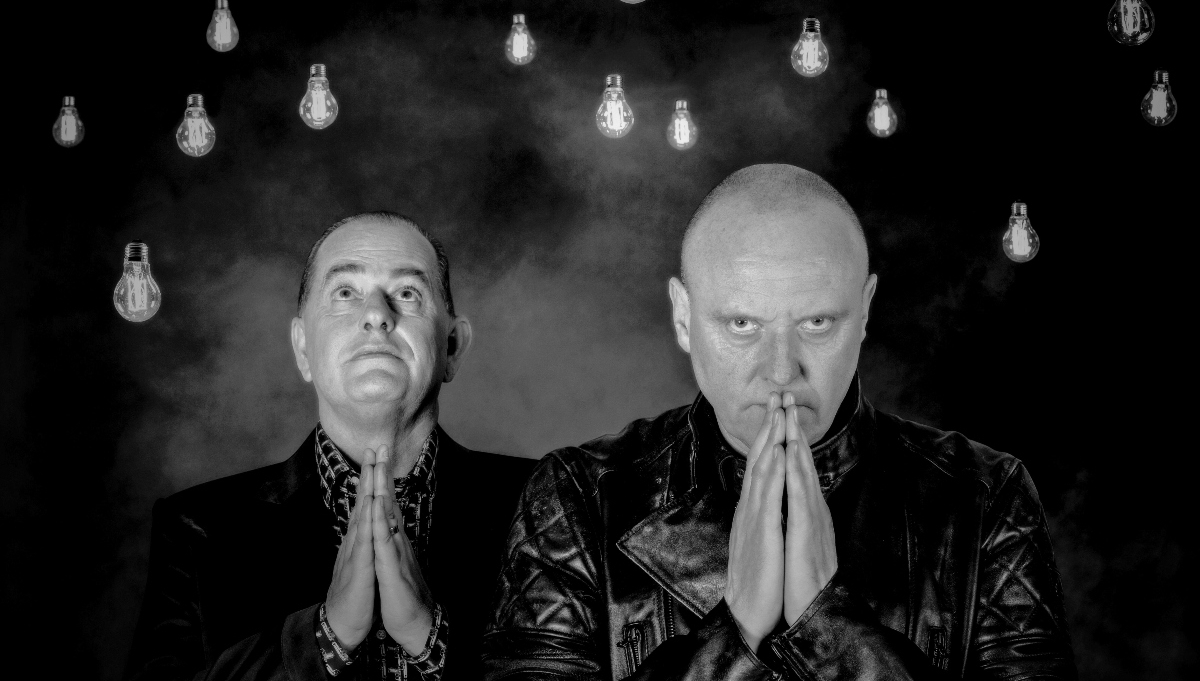 The Sheffield trio Heaven 17 started by one of The Human League’s founding members Martyn Ware, are one of the most important British post-punk bands.

The Human League’s Reproduction and Travelogue co-written by Ware in 1979 and 1980 have never been performed live in full. Ware and co recorded the album on the brink of the industrial synth/electronic era and went on to influence generations of musicians. Critically acclaimed both albums spawned singles Empire State Human and Being Boiled.

Heaven Seventeen will be covering The Human League’s debut albums alongside some of their own classic.