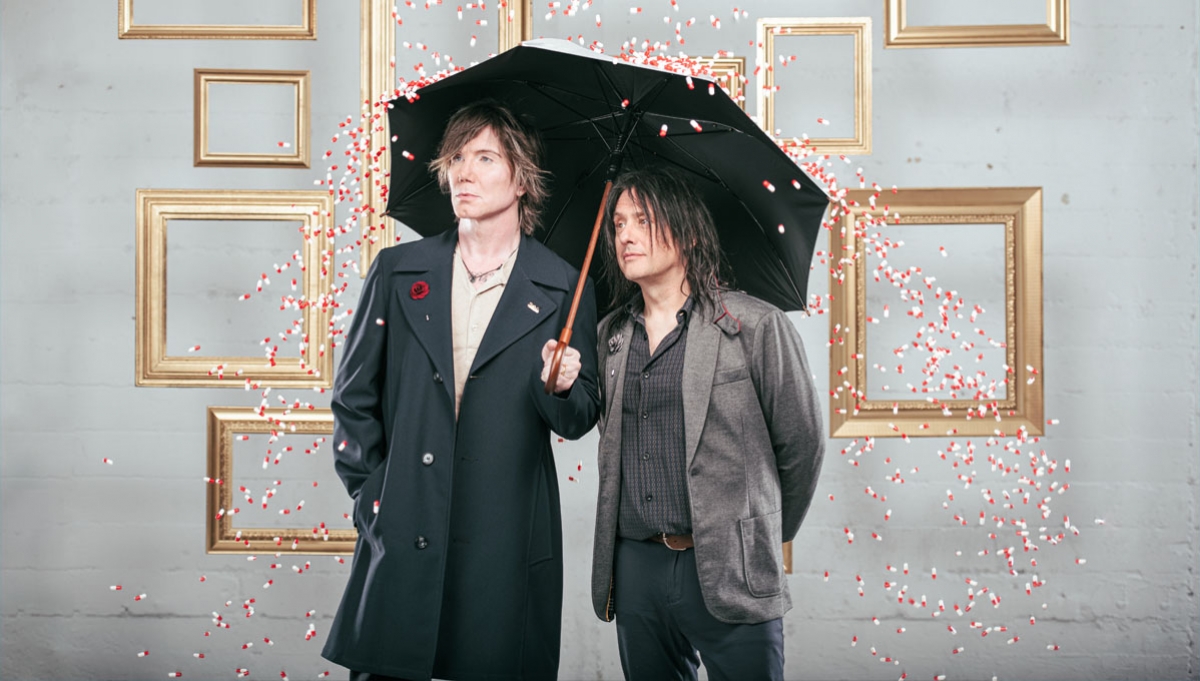 With more than three decades together and over 12 million albums sold, rock band Goo Goo Dolls head to the UK following the release of their 12th studio album Miracle Pill.

Formed in Buffalo, New York in 1986 by John Rzeznik and Robby Takac, the four-time GRAMMY-nominated band have earned their page in the music history books by achieving the all-time US radio record for “Most Top 10 Singles.” Their song ‘Iris’ was number one on the Hot 100 for 18 weeks and was named “#1 Top 40 Song of the Last 20 Years.”

The record-breaking band’s UK tour follows a recent tour of South America with Bon Jovi and a headline tour of over 20 cities across North America.

Singer John Rzeznik said “I love playing the UK, the audiences are amazing. We always have a blast so it’s a real pleasure to be coming back”

Please Note: Latex will be used during this performance.