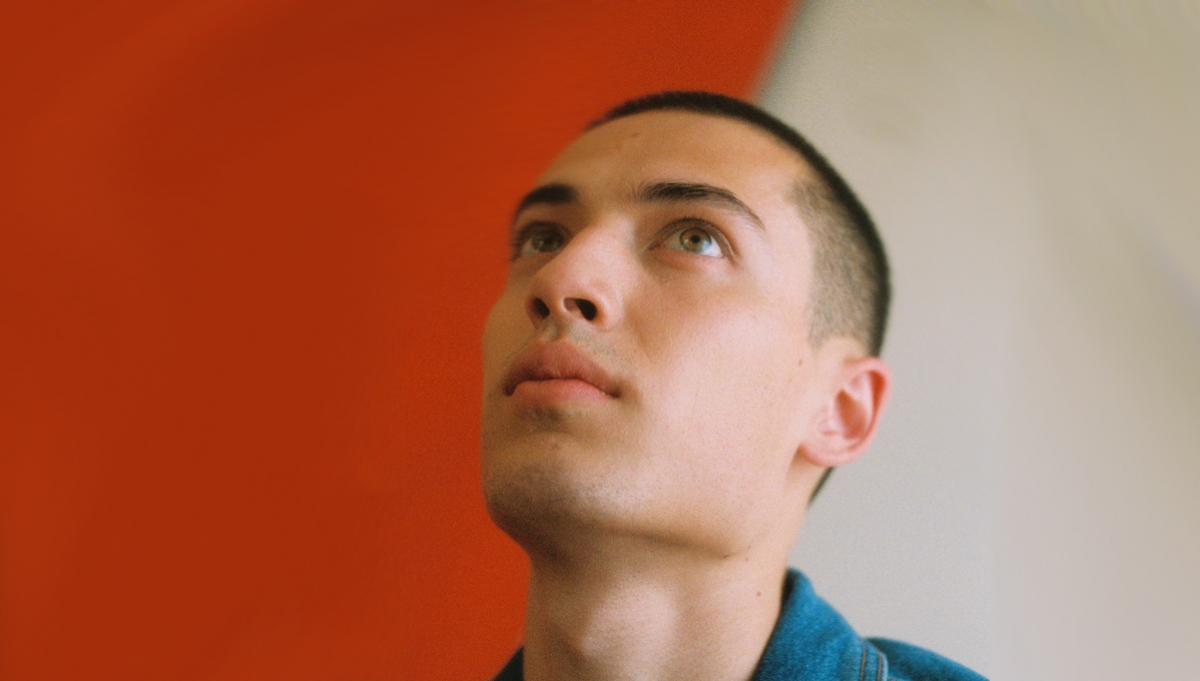 Vocalist, producer and multi-instrumentalist EDEN headlines as part of his UK tour in support of his upcoming album, no future.

The Dublin-bred artist has has amassed over one billion streams for his chart-topping debut album vertigo and his his two EPs: 2015’s End Credits and 2016’s i think you think too much of me.

Classically trained in violin from the age of seven, Eden, otherwise known as Jonathon Ng later picked up piano and guitar and played in a number of bands in his early teens. After teaching himself music production, Ng began putting out his own material under the name The Eden Project in 2013, and later rechristened himself as EDEN.

Listen to his latest EP, ISOHEL, below: