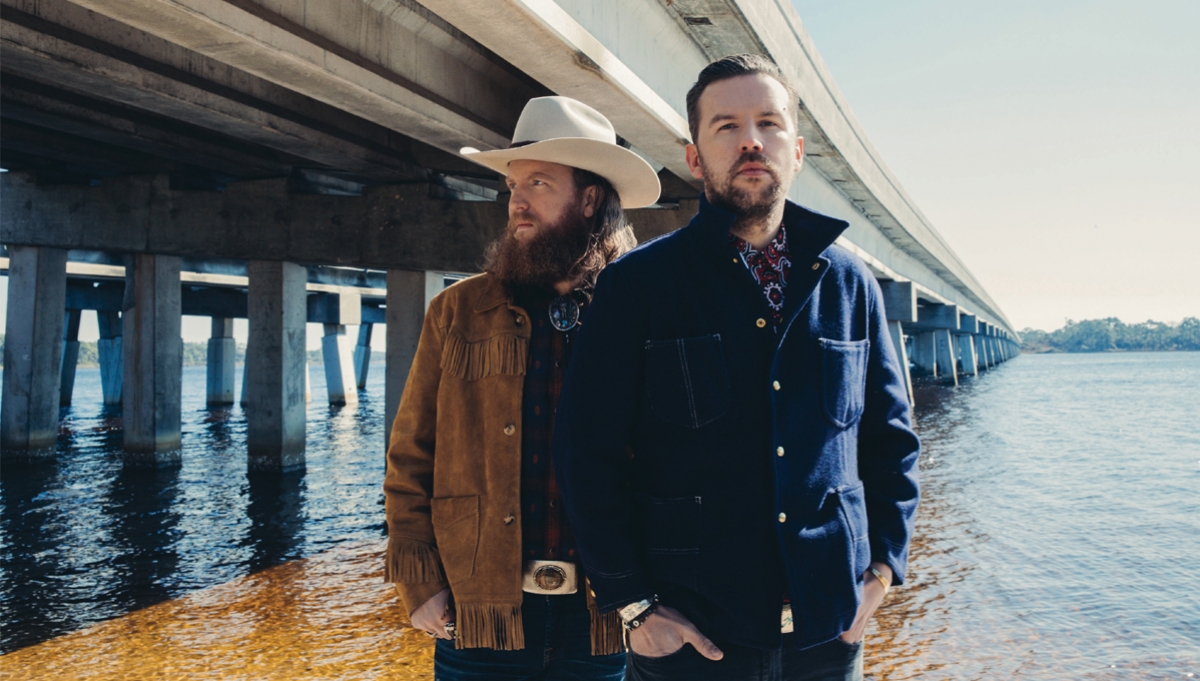 American country music duo Brothers Osborne blend equal parts country and rock into one of the freshest, most identifiable sounds to come out of Nashville in recent years.