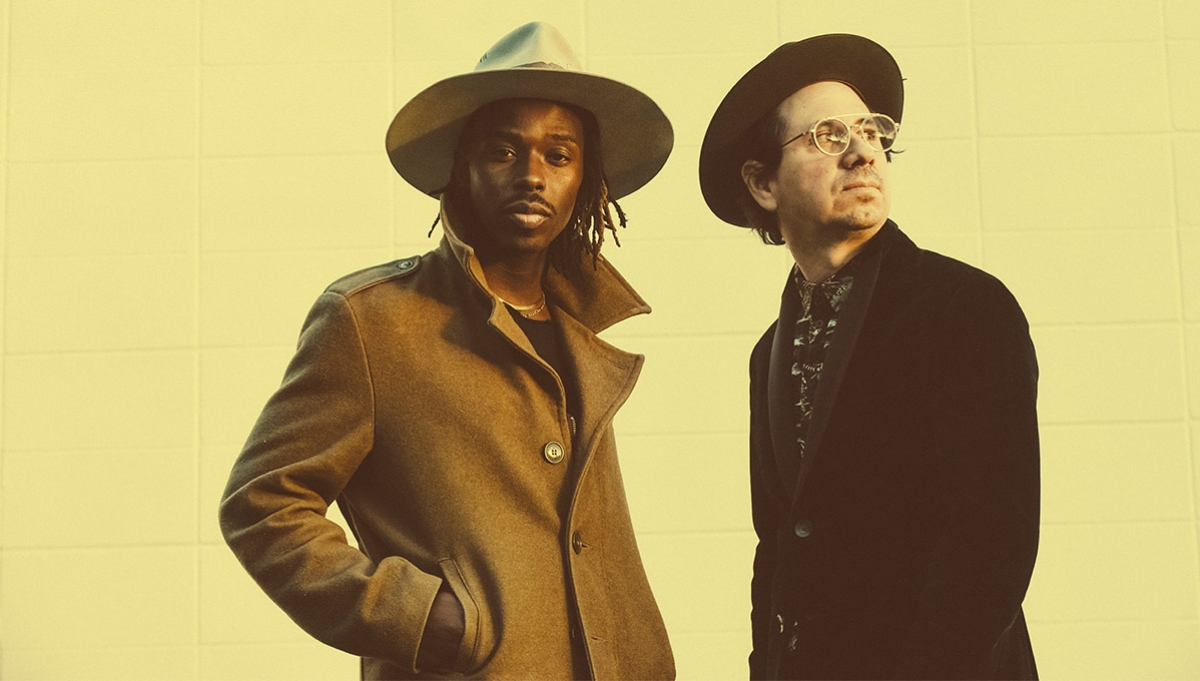 Black Pumas at the Roundhouse on Wednesday 11 November 2020 has been rescheduled for Saturday 6 November 2021, with an additional date added on Sunday 7 November 2021 due to demand

If you have already booked tickets to see the show, we will automatically transfer your ticket order over to the new date so you do not need to take any action.

By intertwining their psychedelic soul vibes with Latin and hip-hop influences, Black Pumas have created a sound that is uniquely their own.

After breaking out in 2019, this rock and soul duo have garnered ongoing success, winning the Best New Band Award at the 2019 Austin Music Awards. They have also gone beyond their local music scene, becoming first-time Best New Artist Nominees at the 2020 Grammy Awards and then going on to secure three additional Grammy Award Nominations for “Album of the Year” “Record of the Year”, and “Best American Roots Performance” after the release of the Deluxe Edition of their critically acclaimed debut Black Pumas.

Returning to live television in 2021 the band most recently performed on The Late Late Show with James Cordon to perform their single “I’m Ready” and returned for another incredible performance on The Late Show With Stephen Colbert. The Presidential Inaugural Committee invited Black Pumas to perform at the 2021 Biden-Harris Inauguration alongside some highly notable acts including Bruce Springsteen, Lady Gaga, Katy Perry and the Foo Fighters among others.

Prepare for a night of captivating urban soul and R&B from producer/guitarist Adrian Quesada and singer Eric Burton.