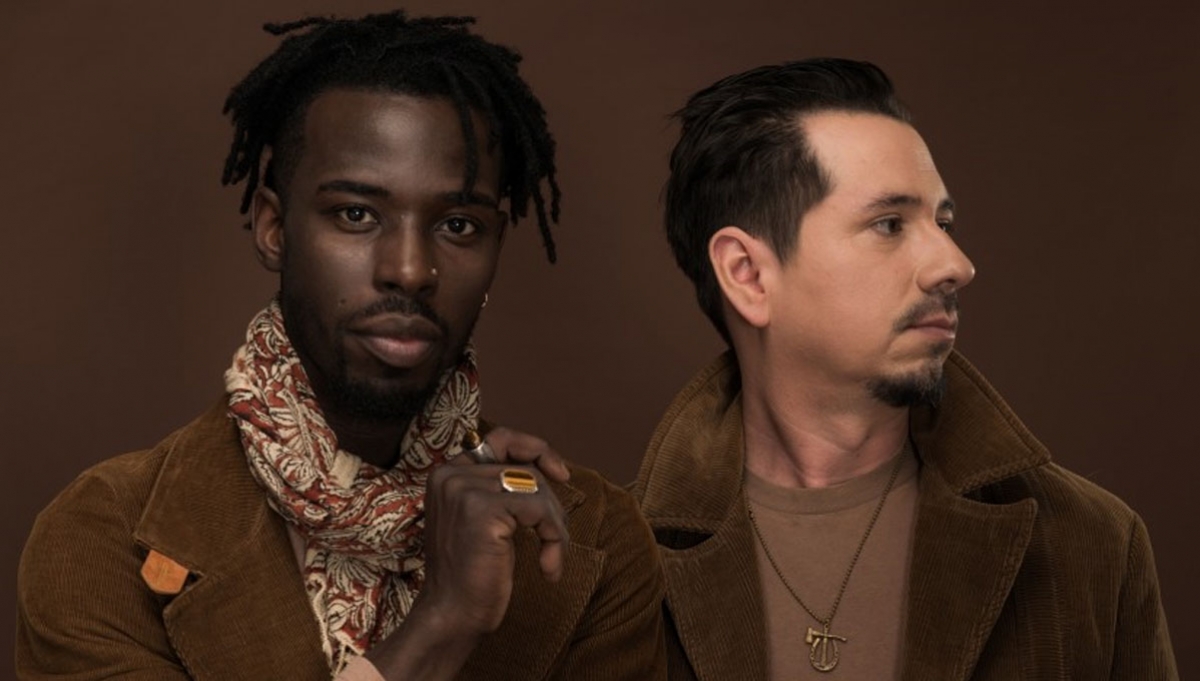 Austin-based duo, Black Pumas headline as part of their 2020 tour in support of their debut self-titled album. They will also receive support from American soul rock band, Seratones.

After breaking out in 2019, this rock and soul duo have garnered ongoing success, winning the Best New Band Award at the 2019 Austin Music Awards. They have also gone beyond their local music scene, becoming first-time Best New Artist Nominees at the 2020 Grammy Awards. By intertwining their psychedelic soul vibes with Latin and hip-hop influences, Black Pumas have created a sound that is uniquely their own. Prepare for a night of urban soul and R&B from guitarist/producer Adrian Quesada and singer Eric Burton.

Listen to their latest album Black Pumas, below: