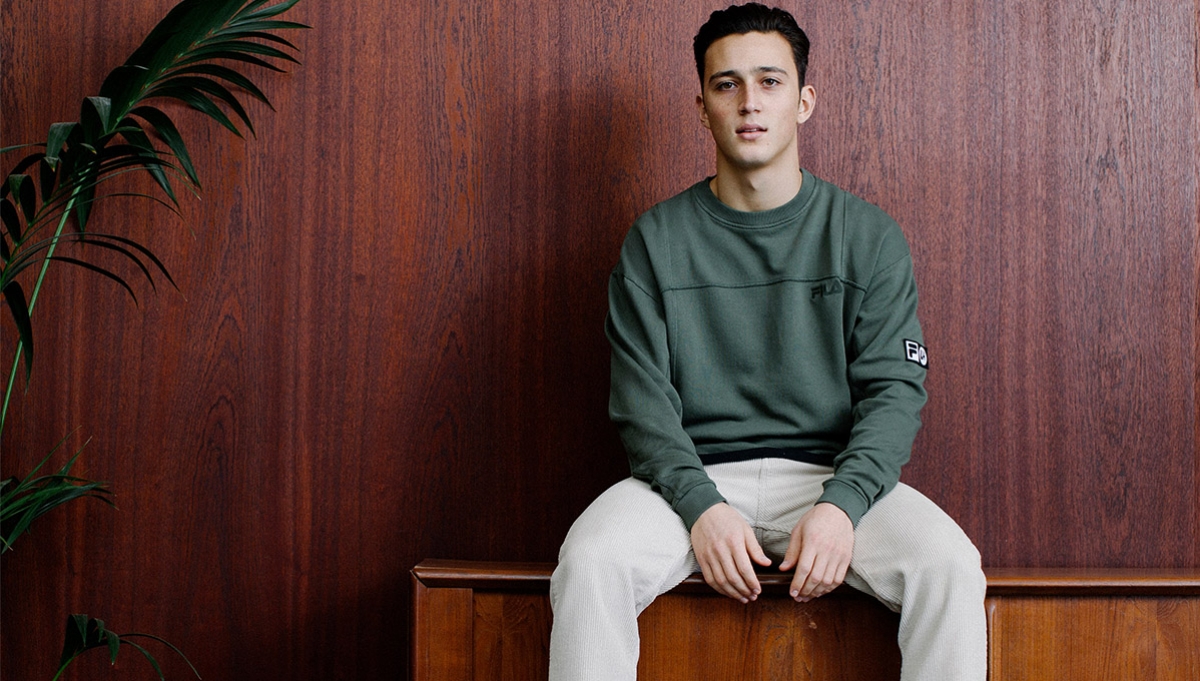 The track is yet another showcase of Zak’s electric vocals and delivery of an undeniable hook.

The release follows on from hit single Love Song produced by legendary pop producer Steve Mac (Charli XCX, Ed Sheeran), and marks a new musical direction from that seen on debut album Only When We’re Naked.

You Come First has been a staple in Zak’s live set, so an official release is sure to delight fans.

The night will be supported by British pop singer-songwriter, RIKA