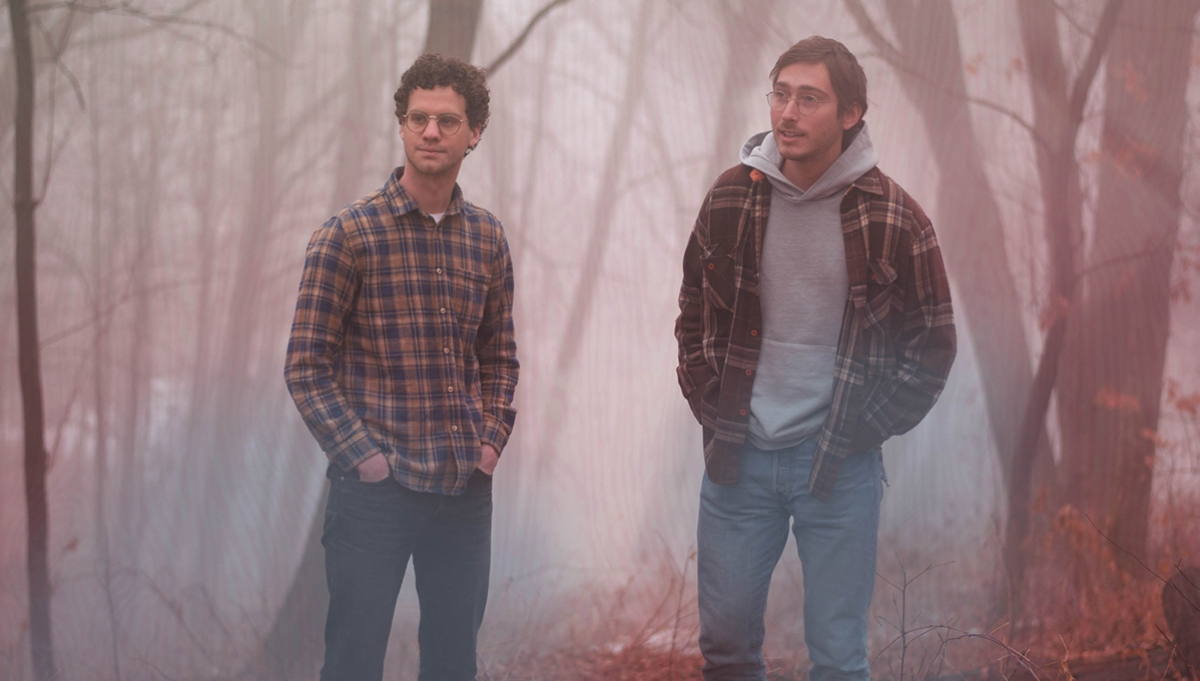 Currently in the studio wrapping up their second album, with new music set to be released later this year, their gig will showcase many of the songs live for the first time ever.

Led by vocalist/drummer Julien Ehrlich and guitarist Max Kakacek, and accompanied by a five-piece band, the duo have made waves for their sauntering, country-informed indie pop sounds.

Whitney’s debut album, Light Upon The Lake, garnered critical attention for its combination of soul and breezy sixties/seventies-inspired rock, landing them TV performances and accolades from publications such as from Rolling Stone, Entertainment Weekly, NOISEY and more, as well as an interview with Sir Elton John for The New York Times.

Timings are subject to change without notice