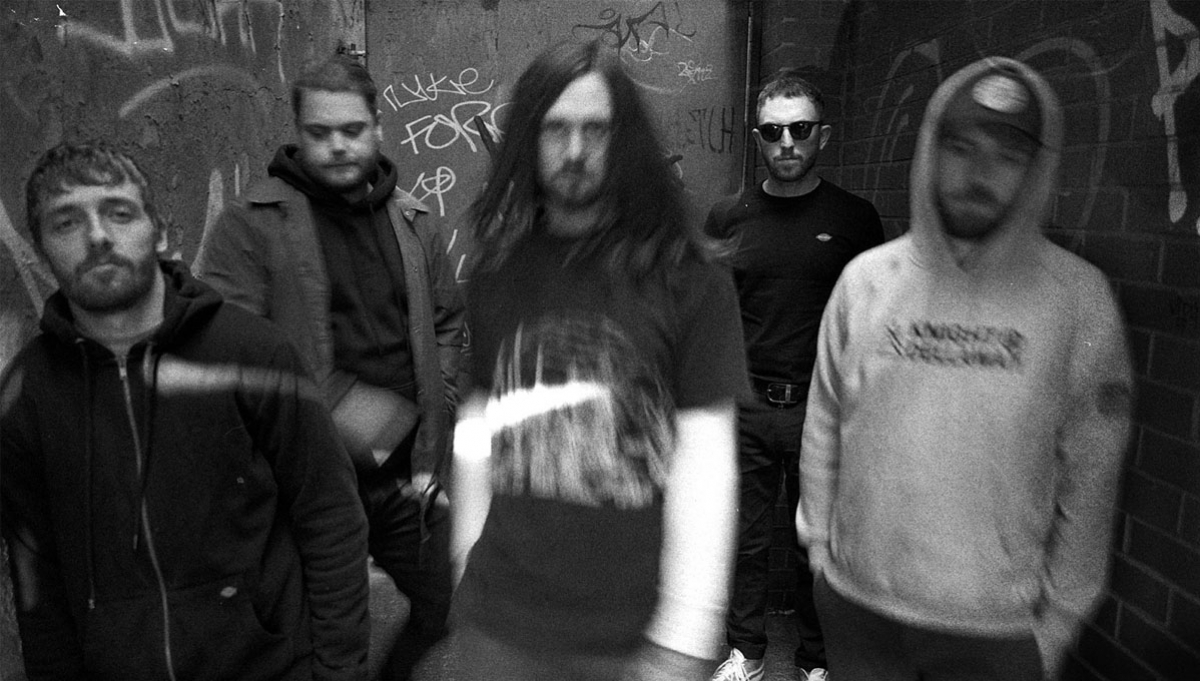 Metalcore band While She Sleeps mark the end of their extensive UK and European tour with their final date here in March.

With the gig taking place on the release of their brand new album SO WHAT, fans can expect an explosive live show featuring their usual blend of crushing metal, guttural hardcore and arena-worthy hooks.

The Sheffield quintet have already teased fans with new single, “Anti-Social” after having completely wiped their social channels in a move that conveys a new era for the band.

Having formed in 2006, While She Sleeps have emerged as one of the most prominent bands on the metalcore music scene today.

Their last album, 2017’s You Are We, was a testament to the power of self-belief and determination; crowdfunded and released on the band’s own Sleeps Brothers label, it earned them award nominations from the likes of Metal Hammer and a Best Album win at the Heavy Music Awards, as well as landing them in the top ten of the UK album charts.

Now, they look to build on that success with the release of fourth studio album SO WHAT?