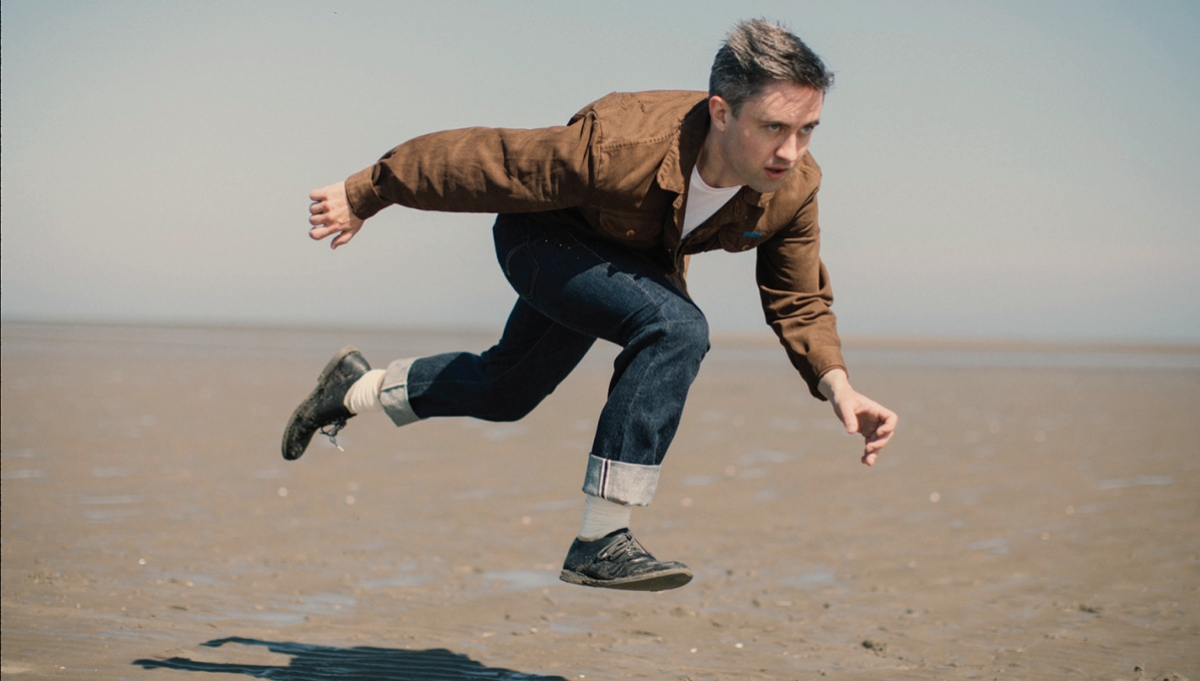 Following an extensive sold out autumn tour in UK, Europe & Ireland, Villagers present “The Art Of Pretending To Swim Tour” at the Roundhouse, their biggest London headline to date.

“The Art Of Pretending To Swim” is Villagers fourth studio album recently released via Domino Records.

Formed by Dublin singer/song-writer Conor O’Brien, Villagers came to prominence with the release of their debut album “Becoming a Jackal”. The album went on to be shortlisted for the 2010 Mercury Prize, the Choice Music Prize and Conor was awarded an Ivor Novello for “Best Song Musically & Lyrically” for the title track. The critically acclaimed follow up “Awayland” was shortlisted for the 2013 Mercury Prize and awarded the Choice Music Prize.

Listen to new album “The Art Of Pretending To Swim” below.