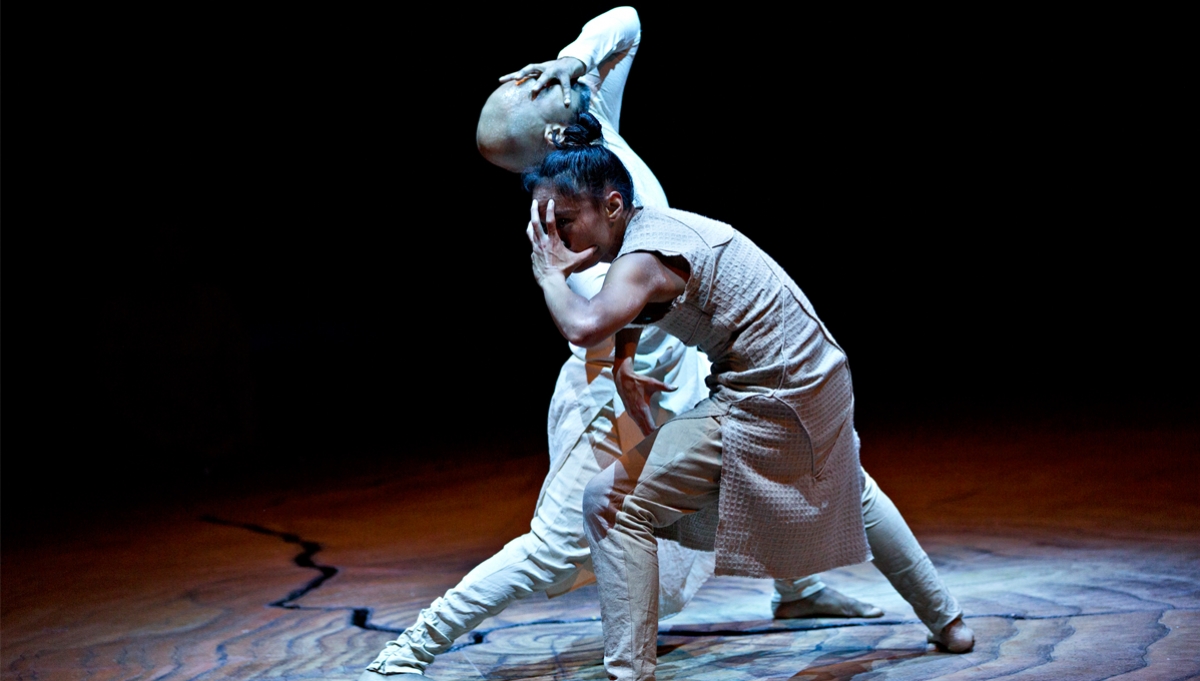 Following the sell-out success of Until the Lions, which had its world premiere here in 2016, Akram Khan returns with his universally acclaimed dance show. But this time it’s different – this time will be his last ever performance in this epic and thrilling work.

Using a powerful blend of kathak movement and contemporary dance, Khan tells the story of Amba, one of the great, unsung heroines of the Mahabharata. Adapted from Karthika Naïr’s book Until the Lions: Echoes from the Mahabharata, the piece is a poetic retelling of the Sanskrit epic exploring notions of gender and time in a battle for justice and liberty.

There will be just six performances of the show; this is your opportunity to see one of the most respected figures in dance perform the role of Bheeshma for the final time, in a work created for our distinctive main space.

‘firecracker of a show, one that really stays with you and grows in the memory.’

‘A thrilling piece, which shows off Khan at his off-kilter storytelling best.’

Latecomers are not permitted

Please note that exchanges can only be facilitated 48 hours before the performance, at the discretion of the box office

Listening Window: Voices of the Unheard Before or after the show, immerse yourself in spoken word by emerging poets aged 18-25 in Torquil’s Bar

Roundhouse Bar & Café
A delicious menu has been designed by the-recipe to compliment the production. Tables are available pre and post show from 5pm (3.30pm on Sunday). More info

Already a member? Log in first then hit the book tickets button, then ‘best available seats’ to see if any GET IN tickets are left.

Supported by the Roundhouse Producing Circle.