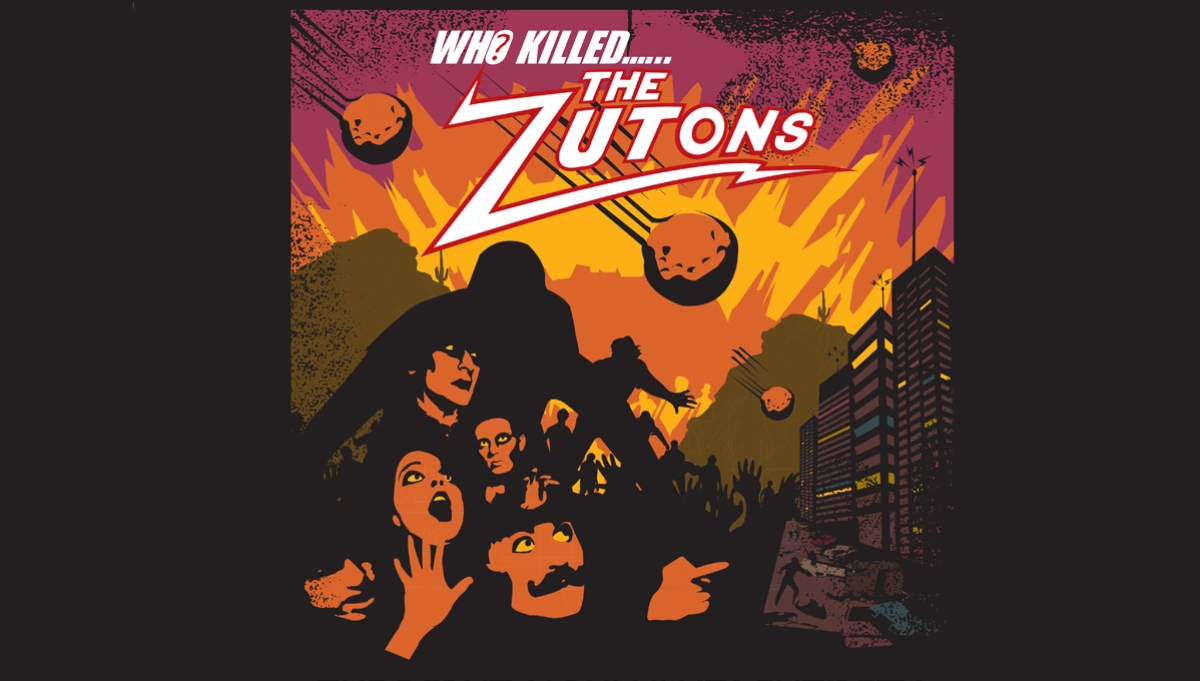 Legendary Liverpool based, The Zutons have announced a series of dates to mark their 15th anniversary of their critically acclaimed and Mercury Music Prize nominee album ‘Who Killed The Zutons?’. The album which spawned hit single singles ‘Pressure Point’, Remember Me, Confusion and Will You Won’t, was first released in 2004 and went on to sell over 600,00 copies in the UK alone.

The band released a further two albums, Tired of Hanging Around, which featured single Valerie, one of the biggest song of the millennium and last album ‘You Can Do Anything’.

After an 8-year hiatus, the band reformed for a one off, as part of a fundraising gig, which sparked conversations at the time about possible new music and shows.