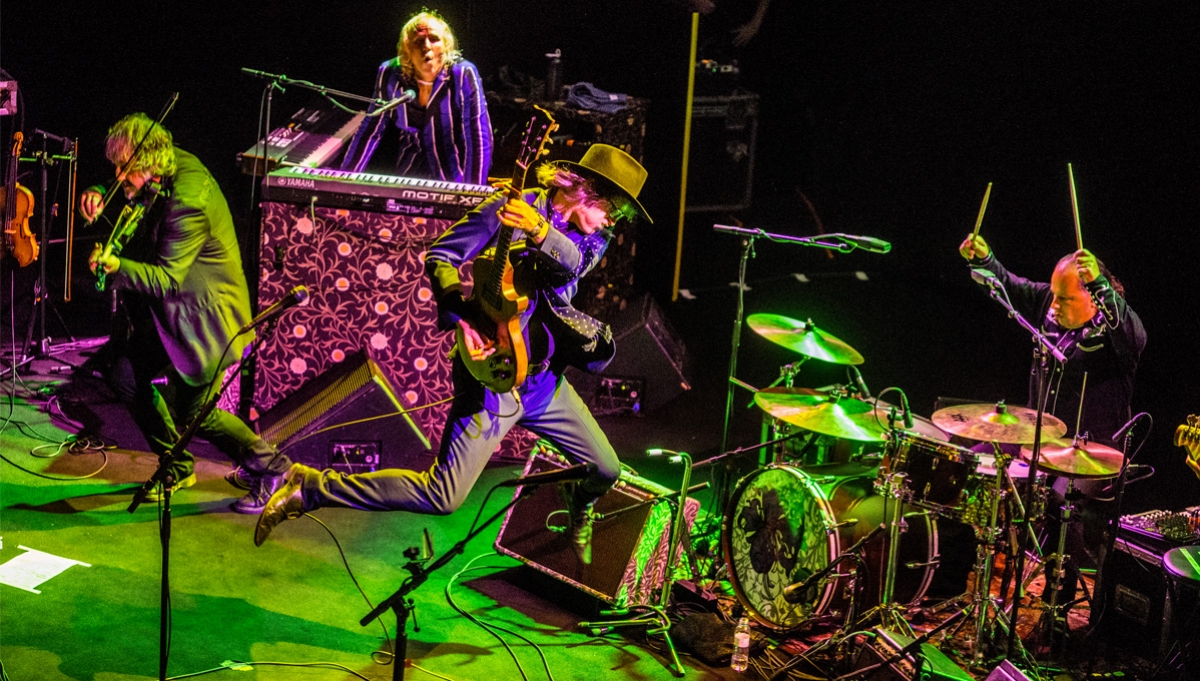 Scottish-Irish funk, soul and rock ‘n’ roll band The Waterboys return with their classic seven-piece line-up, for an incendiary set comprising new material and the best of their recent and vintage work.

The band’s last three albums Out Of All This Blue (2017), Modern Blues (2015) and An Appointment With Mr Yeats (2011) reestablished them as one of the crucial bands currently working out of the UK.