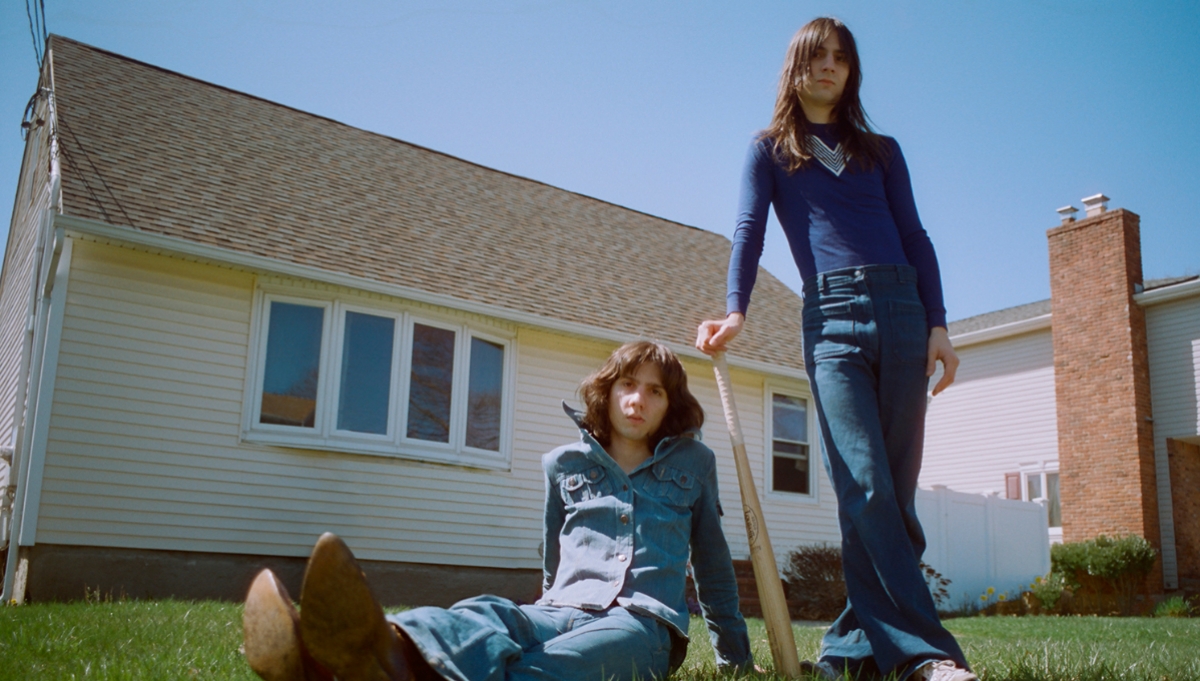 The D’Addario brothers, also known as The Lemon Twigs are making waves for their glam rock-esque musical theatre and energetic live shows.

As the sons of working musicians and having performed on Broadway as children, it’s no surprise the Long Island brothers are channeling the flamboyantly theatrical energy they grew up with, alongside 60s and 70s Baroque pop artists such as Harry Nilsson, Wings and the Zombies.

Having finished supporting the Arctic Monkeys on their 2018 tour, the pair released their second album, Go to School, a rock musical following the coming of age story of a chimpanzee.