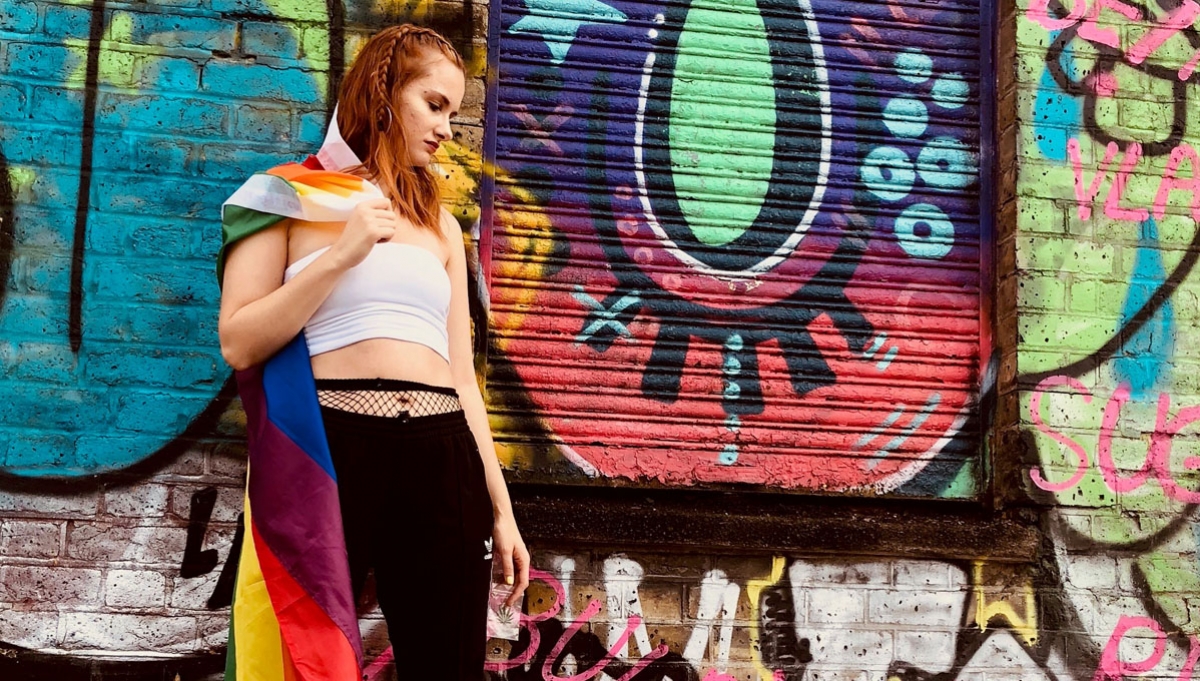 Watch me party on the Rainbow to reach that Pot of Gold like there’s no Tomorrow. Cos, for me, there isn’t.

Written from the perspective of a Young Underclass Lesbian, Smoke Weed Eat Pussy Everyday will take you on a journey through London’s ever-changing party and rave culture – from illegal warehouse raves to gay clubs – as she attempts to find home and identity inside this country’s Poverty Graveyard.

Stay on after the show for a short Q&A with Chloë Florence and Director Kirk-Ann Roberts, who’ll be talking about the show’s underlying themes around hidden homelessness, substance abuse and addiction.

Hosted by actor Joshua Asaré, they will be joined by representatives from Stonewall Housing; Suki Thiara and Shaval Heaven and Project Worker Mike Meleady from London Friend Antidote Services.

She exudes rockstar energy.. there is no missing the power house star quality that is (Chloё) Florence.

Not suitable for children. STRICTLY NO UNDER 18s.