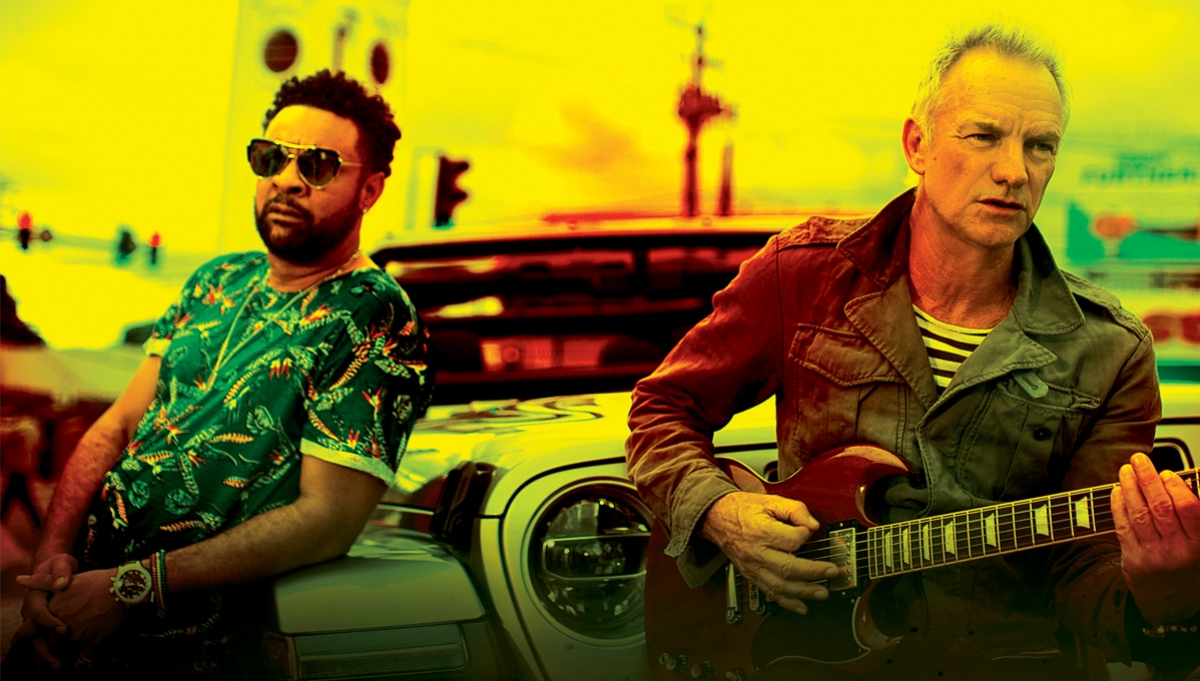 Following their critically-acclaimed 2018 tour, Sting and Shaggy will kick off the summer by bringing an intimate and exclusive shows to our main space as part of the The 44/876 Tour.

The joint live show finds the two Grammy-award winning artists combining their bands to perform songs from their island-flavored album, 44/876 and collaborating on each other’s most celebrated hits such as “Every Breath You Take,” “Englishman In New York,” “Message In A Bottle,” “It Wasn’t Me,” “Mr. Boombastic” and “Angel.” ‬‬‬‬

Their collaborative, island-influenced album, 44/876, draws from the many surprising connections at the heart of their music and recently received a Grammy nomination for Best Reggae Album. With its title referencing their home country codes, the record first and foremost honors the duo’s love for Jamaica: Shaggy’s homeland, and the place where Sting penned such classics as The Police’s “Every Breath You Take.”