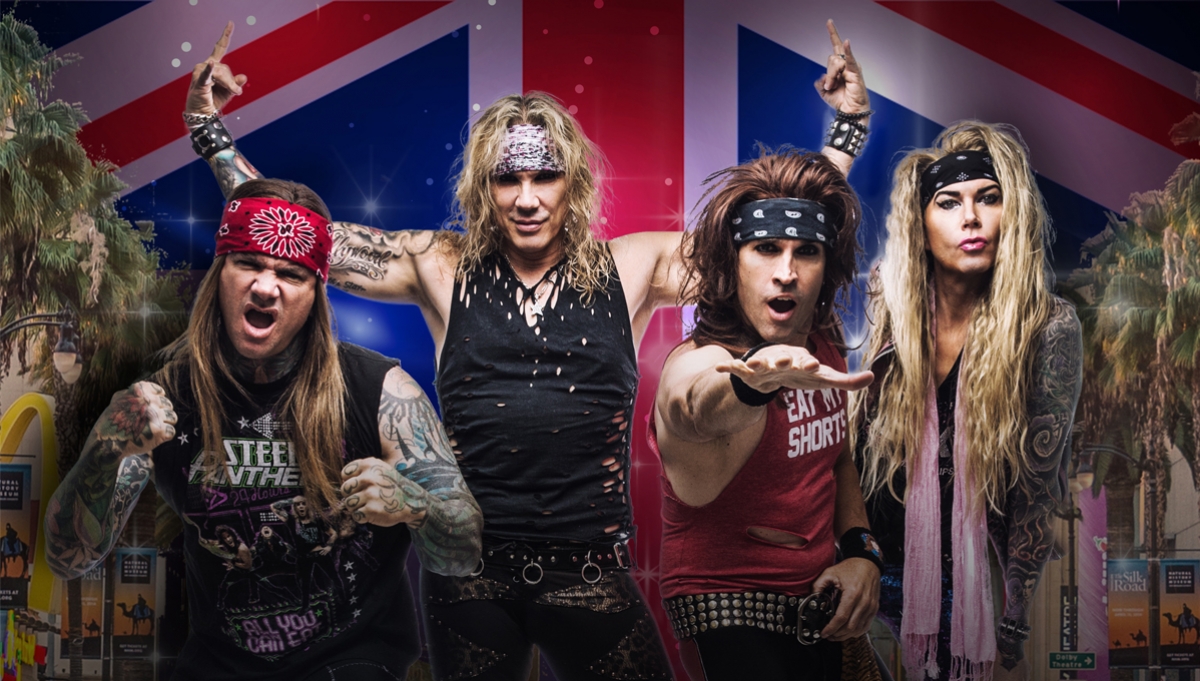 Minimum age: 14
Under 16s to be accompanied by an adult.