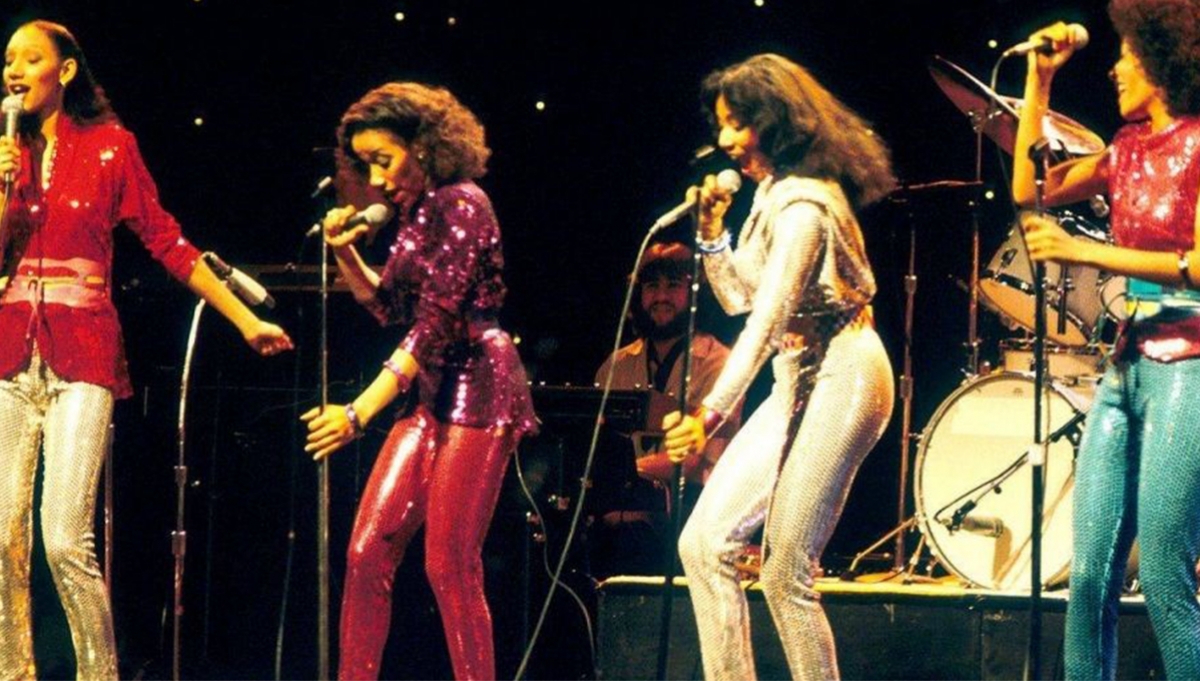 Join us to celebrate 40 years of the most iconic album We are Family by American vocal group Sister Sledge and witness their greatest hits, including ‘Lost in Music’, ‘Thinking of You’ and many more.

Norman Jay, awarded MBE for services to music supports with his eclectic mix of funk, disco and soul to get the party going. Norman Jay is unquestionably one of the most respected and popular DJs in the world today. Co-founder of the legendary Good Times Sound System.

DJ Fat Tony will open the night, followed by Sink the Pink DJs, part of the East Creative family with Mighty Hoopla and Savage bringing the night alive with energy and flare.

Meet & Greet for relevant ticket holders will be taking place after the show.