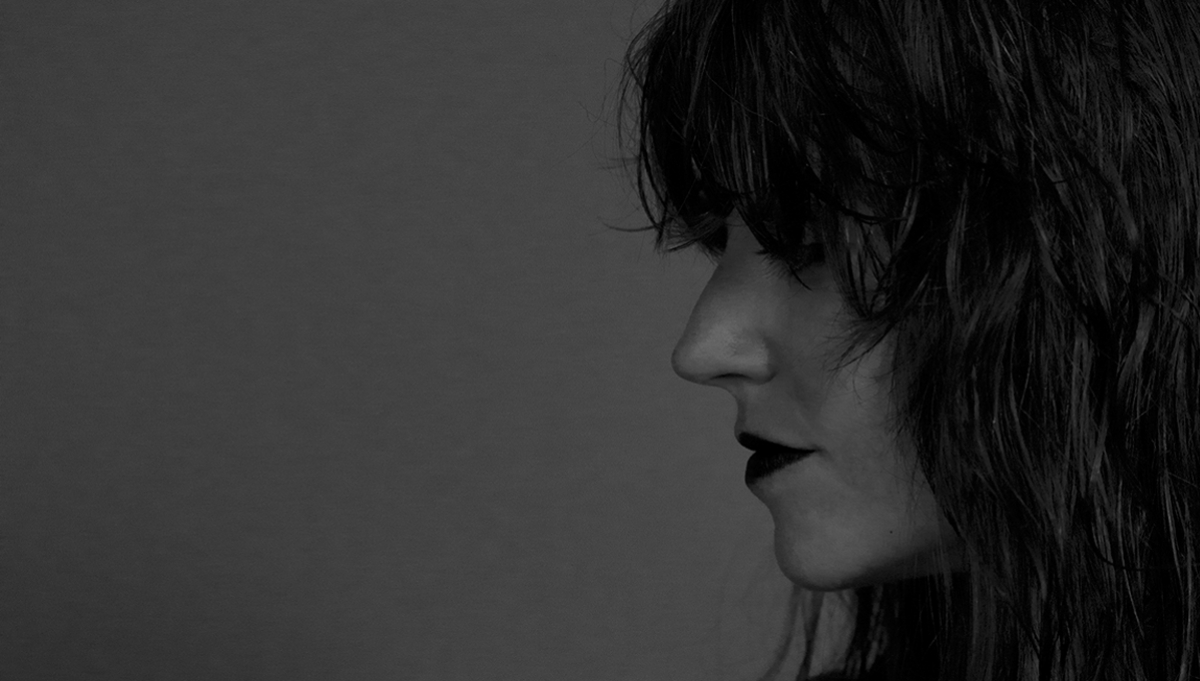 Sharon Van Etten’s Remind Me Tomorrow comes four years after Are We There. The songs on the album have been transported from Van Etten’s original demos with the help of John Congleton’s arrangement, making them more energetic and upbeat and less minimal and meditative. Since her last album, Van Etten has had a son, and though preparing and finishing these songs, she found herself expressing deep doubts about the world around him, and a complicated need to present a bright future for him. Alongside working on Remind Me Tomorrow, Van Etten has been exploring her talents down other paths. She’s continuing to act, to write scores and soundtrack contributions, and she’s returning to school to study psychology.

Remind Me Tomorrow is an ambitious album, fusing a pained attentive realism and radiant lightness about new love. It will be released in January 2019.

Listen to her single, ‘Comeback Kid’, below.