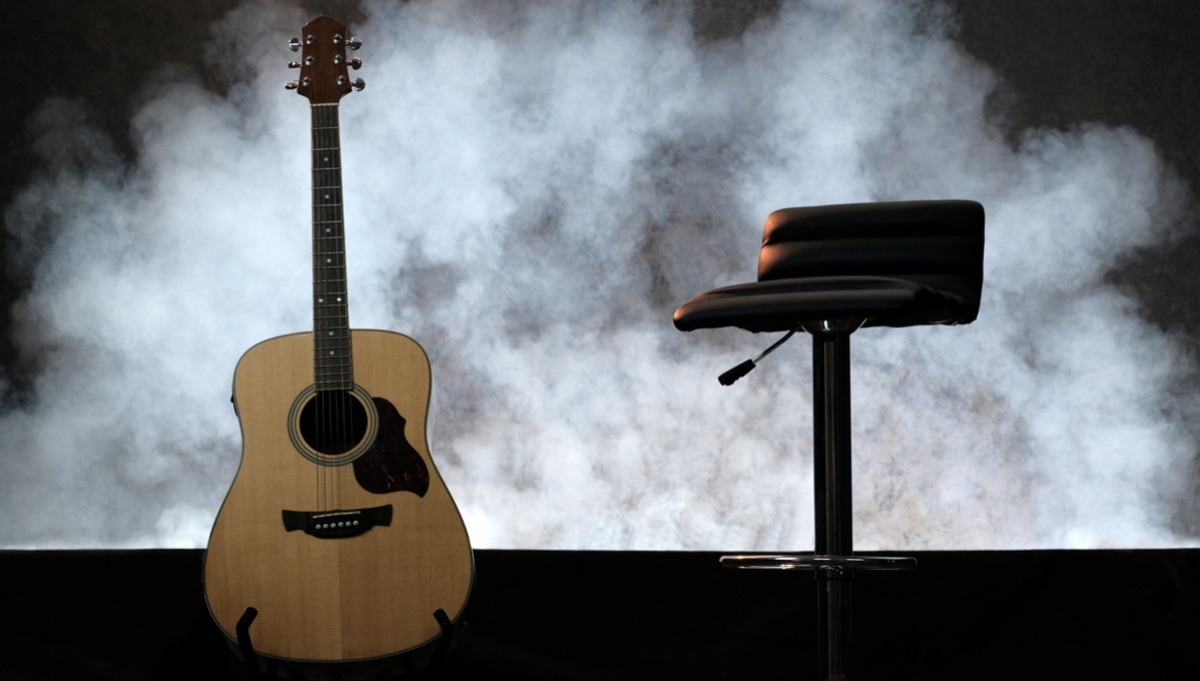 Hear the writers behind the likes of Kylie Minogue, Sam Smith, Lucas Graham and David Guetta perform in their own voice, in a relaxed, acoustic showcase of the eclectic blend of talent being borne out of the UK.

The evening will see The Shires, Chris Barron of The Spin Doctors, Fiona Bevan and James Walsh come together on stage where they will perform and exchange songs and stories.

This is the first of the songwriter rounds which we hope will inspire and entertain an audience with stories behind some of the hit songs we’ve grown to love, or soon will.

Riva Taylor is an English singer, songwriter and performer of adult contemporary, popular and musical theatre songs. At age 12, whe was the youngest artist ever to sign with EMI. With over 10 million YouTube hits and around 1 million unit sales during her childhood career, Riva Taylor has performed with artists as diverse as Jose Carreras, Usher and Andrei Rieu in concert halls and stadiums across the world.

The Shires are a British country pop duo who formed in 2013. Their debut album Brave became the first UK country act to chart in the Top 10 of the UK Albums Chart. Their second album, My Universe, became the fastest-selling UK country album in history when it was released in October 2016.

Chris Barron is best known as the lead singer of the Grammy nominated, hit band Spin Doctors. He wrote the Billboard top tens, “Two Princes” and “Little Miss can’t Be Wrong”. In October 2017 he released the critically acclaimed, Angels And One-Armed Jugglers, an 11 song solo album that is currently receiving universal praise.

Fiona Bevan is a muti-platinum selling songwriter, noted for co-writing the BMI award-winning song “Little Things” with Ed Sheeran for One Direction which went on to become a number-one single in 13 countries. Bevan has also co-written songs released by LIGHTS, 5 Seconds Of Summer, Tom Walker, Steps, Mika, Shane Filan, Hey Violet, and has written and featured on Stefflon Don’s debut release.

James Walsh is an English singer, songwriter, guitarist, pianist and frontman of the band, Starsailor. Including his work with Starsailor, he has sold over three million albums globally