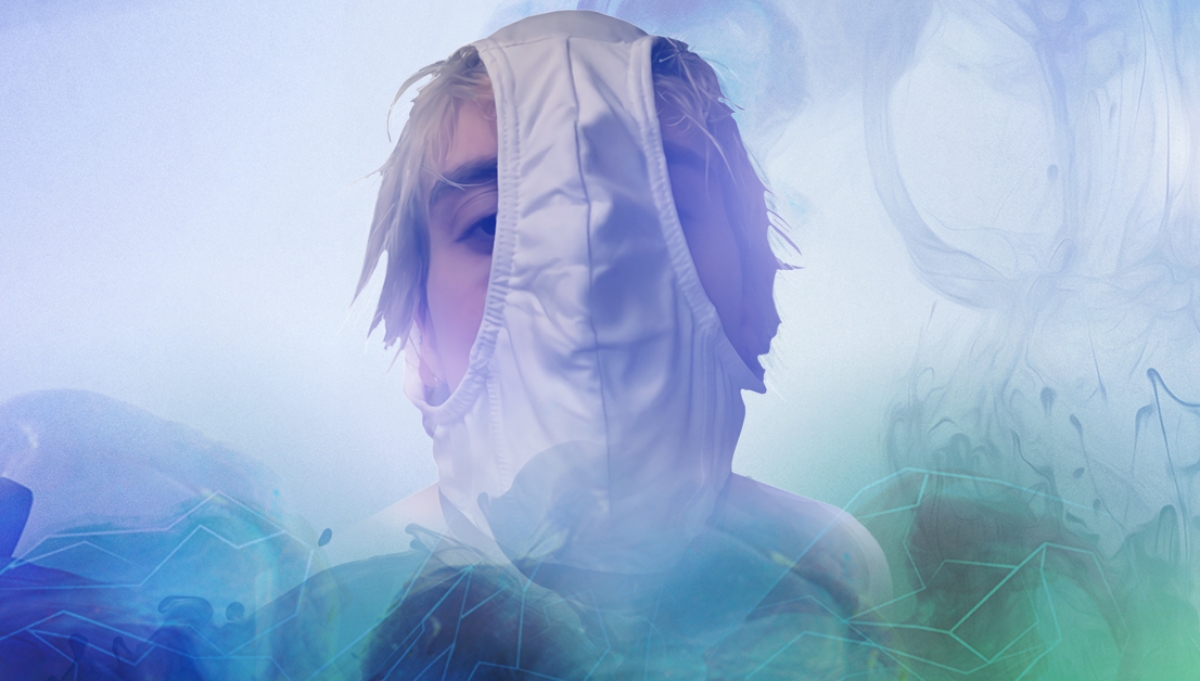 Adam Betts, better known by his stage name Colossal Squid and as the drummer of The Three Trapped Tigers, gives us visceral solo drum set, with a guest appearance from folk singer AK Patterson. Finally, Æ MAK, who’s been making waves in Ireland for her experimental sound, performs her eclectic fusion of melodic pop, folk and electronica.

Bucks Music Group is one of the UK’s leading and longest running international, independent music publishers. It has a rich musical heritage, having been responsible for launching and developing the careers of music legends including David Bowie, T-Rex, The Move, Black Sabbath and Procol Harum. Its active A&R department continues to discover and develop new songwriting talent.

Please note, these times are subject to change without notice.