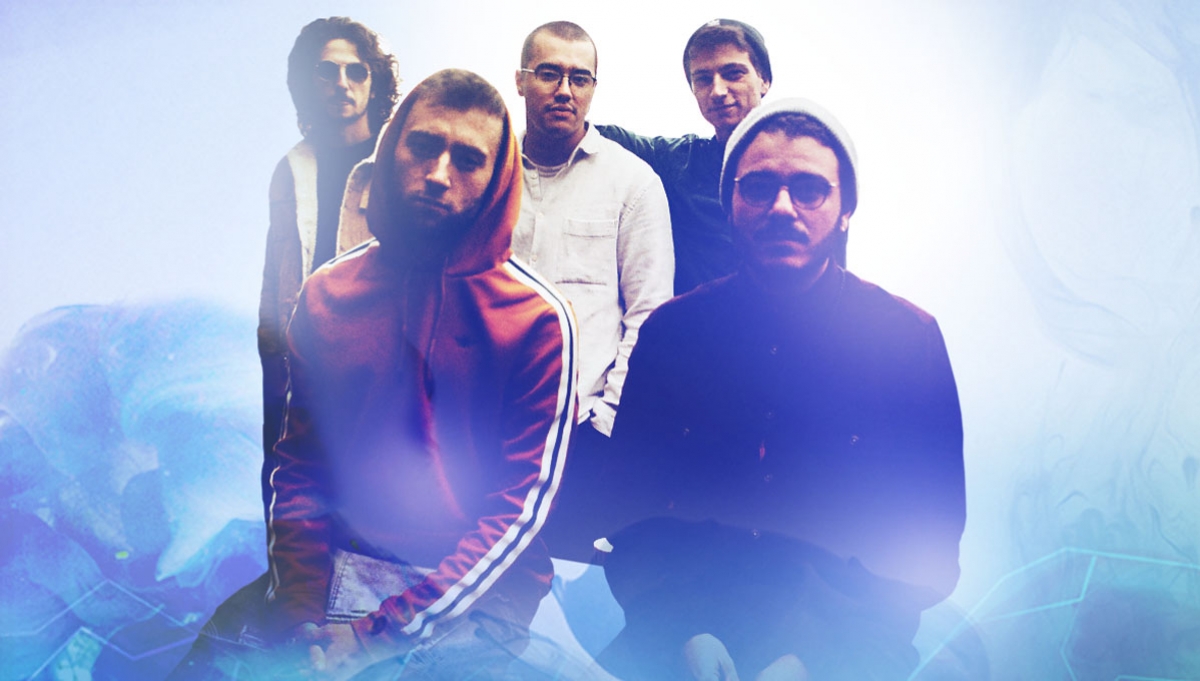 Transmission Roundhouse, our audio platform, hosts Deeper Cuts Live for an evening of the best new modern jazz and left field electronic music, with performances from young Londoners at the helm of the City’s burgeoning jazz renaissance.

Deeper Cuts Live is curated and brought to you by radio-maker and Transmission Roundhouse presenter Karl Bos.

About the line up

Chelsea Carmichael, saxophone player and London-based composer performs with the likes of SEED ensemble, Theon Cross, the Outlook Orchestra, and The Arthur O’Hara Trio. She has previously toured with international heavy weights Terence Blanchard, and Courtney Pine and has now put together her own band under her own name, playing original music influenced by her love of groove, intricate rhythms and electronic sounds.

PYJÆN seamlessly meld funk, afro-beat and contemporary sounds with nods to hip-hop and disco, whilst acknowledging the traditional era of 1920s jazz and dance music. They have been described by Jazz Wise Review as having “a groove propelled with dynamism and formidable technique” and have so far played iconic venues such as the Jazz Cafe, Vortex Jazz Club and Ronnie Scott’s as well as playing Glastonbury, Love Supreme and Brainchild Festival.

Nihilism, a five-piece ensemble formed in 2016 and have since made a mark on the underground London music scene, playing gigs at Ronnie Scott’s, Royal Festival Hall, The Jazz Café and London Jazz Festival. Their influences range from jazz, hip hop, funk and soul to classical and grime. Having self-produced, recorded and released Debut EP Exposition on all streaming platforms, they are now working towards their debut album.