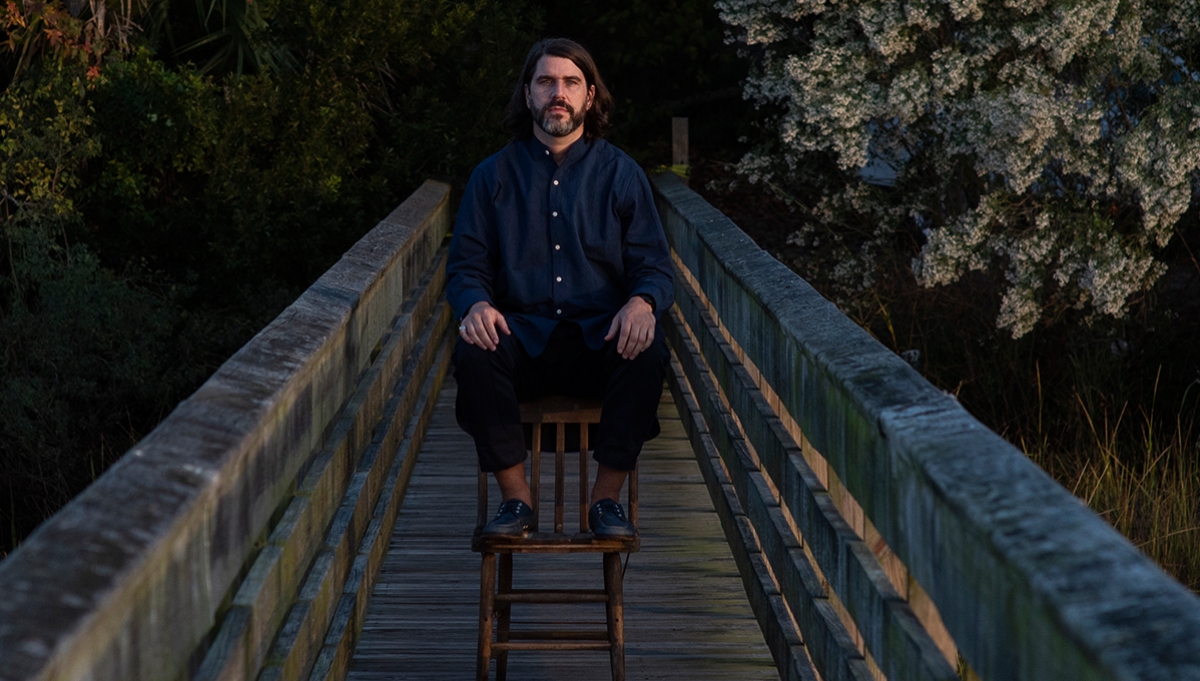 The dance orientated sound of British musician, producer and DJ Will Quantic Holland has enchanted fans and tastemakers across the world for nearly two decades, showcasing his artistry and rare ability to intertwine the electronic with the orchestral. Now based in Brooklyn, New York after recent years along the Colombian Pacific Coast, Holland has developed a sound that embraces his own love of travel, bridging gaps across cultures and genres.

Out 21 June Atlantic Oscillations marks the return of Quantic with his most cohesive and intricate album to date. It showcases Will “Quantic” Holland’s artistry and rare ability to intertwine the electronic with the orchestral and coincides with 3 European DJ dates alongside a full ‘Atlantic Oscillations’ 2019 European Tour starting in November.