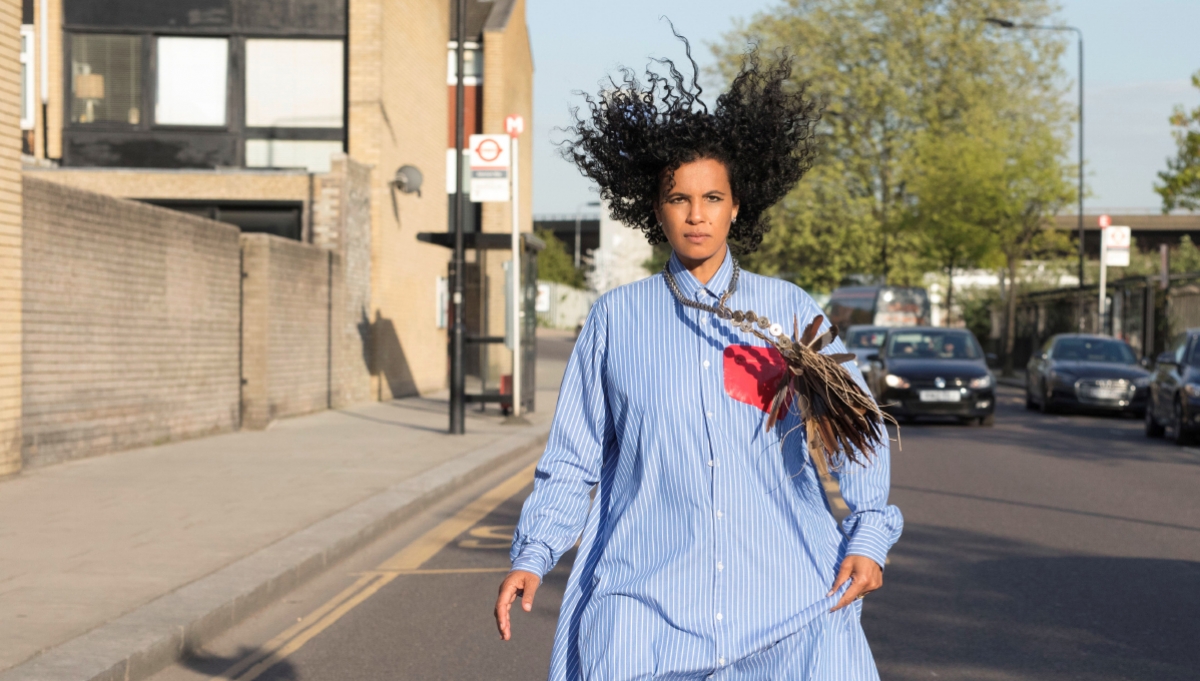 Swedish vocalist and counter-culture pop icon Neneh Cherry marks her return to music with her fifth solo album Broken Politics and her biggest show to date in 2019.

Bursting onto the scene with her explosive debut album Raw Like Sushi in 1982, Cherry is lauded for her ability to address contemporary issues with her inimitable blend of pop, dance, hip-hop and R&B.

Her new record, produced in its entirety by Four Tet, does just this with protest songs “Kong” and “Shot Gun Shack” which examine global issues such as Europe’s refugee crises and gun violence.