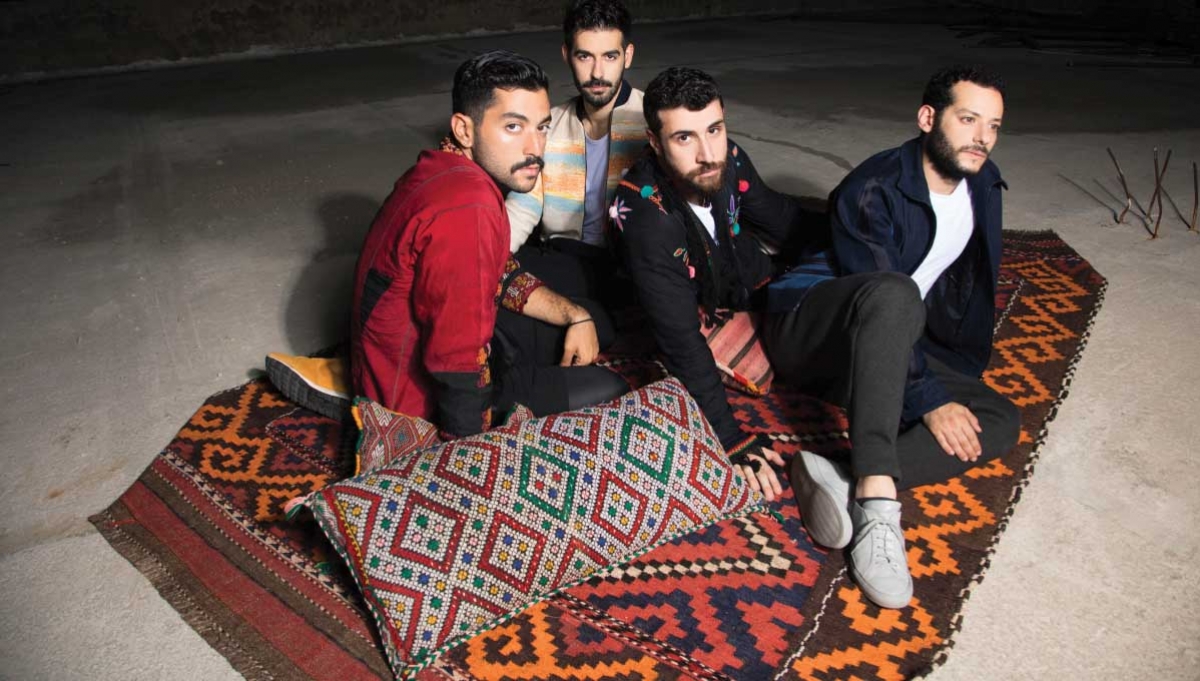 Formed during a late night jam session at the American University of Beirut in 2008, the five-strong group have become one of the biggest bands to hail from the Middle East, renowned for their politically charged electro-pop anthems about LGBT rights, race, religion and modern Arabic identity.

The band’s sound is described as ‘a charged, atmospheric version of pop that is geographically impossible to place’, with their lyrics drawn from their collective experiences as youth of the Middle East, and addresses the need for self-expression and a judgment free culture.