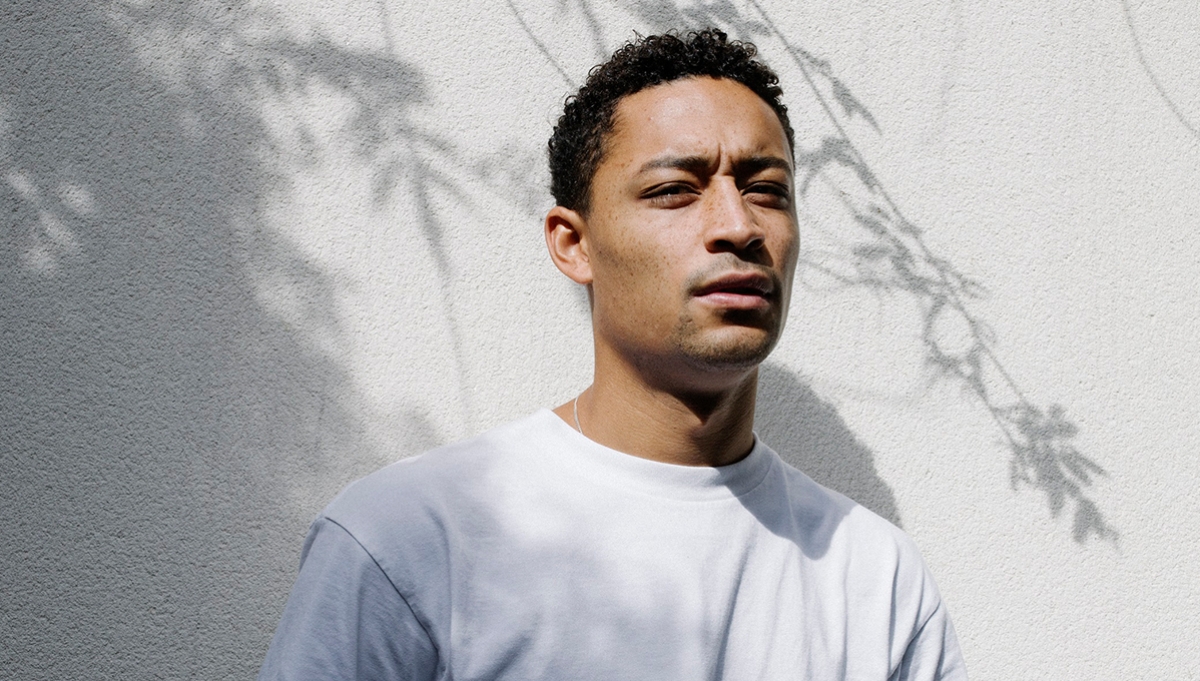 Loyle Carner, an MC from South London, has been causing quite a stir following his 2014 EP release ‘A Little Late’. He’s been described as Britain’s new hope in hip hop, and is set to make some serious moves across the UK and abroad.

Support in the UK has come from the likes of Radio1Xtra, Radio1, 6Music and multiple others. Following the success of ‘A Little Late’, Loyal has gone to work with artists such as Kate Tempest, Maverick Sabre, Tom Misch and many others. Loyle’s lasted album ‘Yesterday’s Gone’ received praise from various music critics.

His most recent single Ottolenghi was released on 12 October 2018, and features Jordan Rakei.