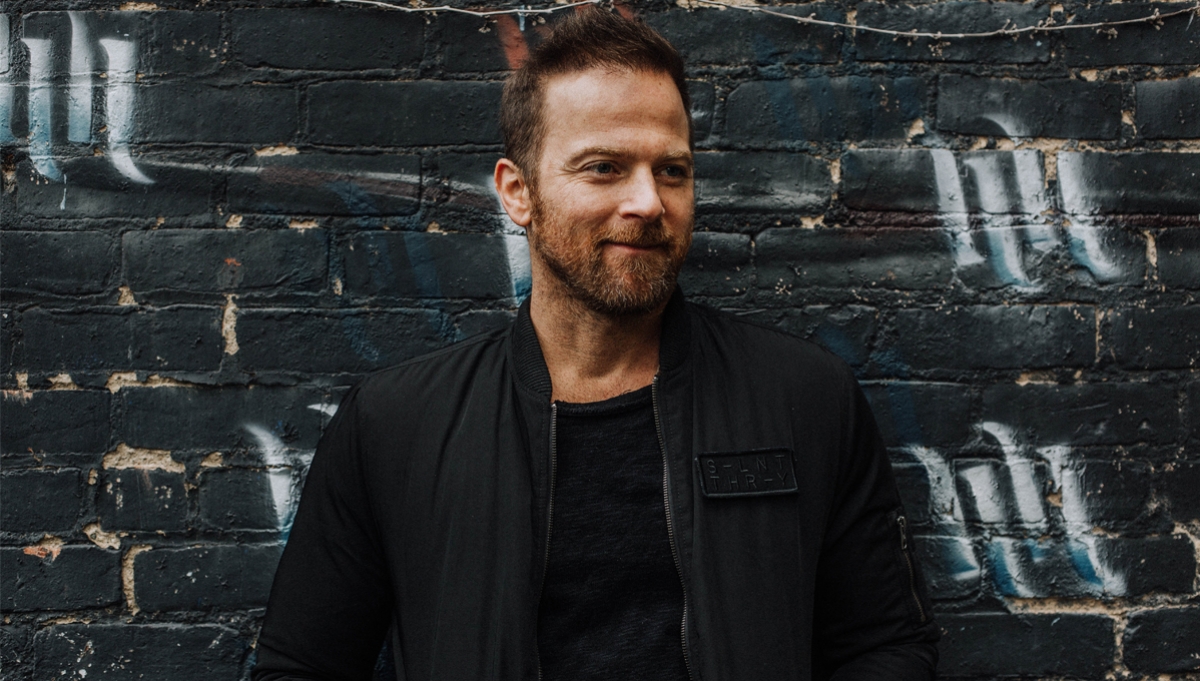 Originating from Tifton, Georgia, Kip has quickly emerged as one of the most exciting live performers in country music with his rock-edged shows.

The county singer started his music career in 2004 after gaining a publishing deal and moving to Nashville. He released his debut album, Up All Night, in 2012, which saw breakthrough track ‘Somethin’ ‘Bout a Truck’ reach number one in the US and Canada. Since then, Kip has followed up with his second album, Wild Ones, in 2015 and EP, Underground, in October 2016.

He has headlined his own shows and tours across the USA and UK and has supported the likes of Lady Antebellum, Tim McGraw and Dierks Bentley on tour, as well as playing Country Music Week.