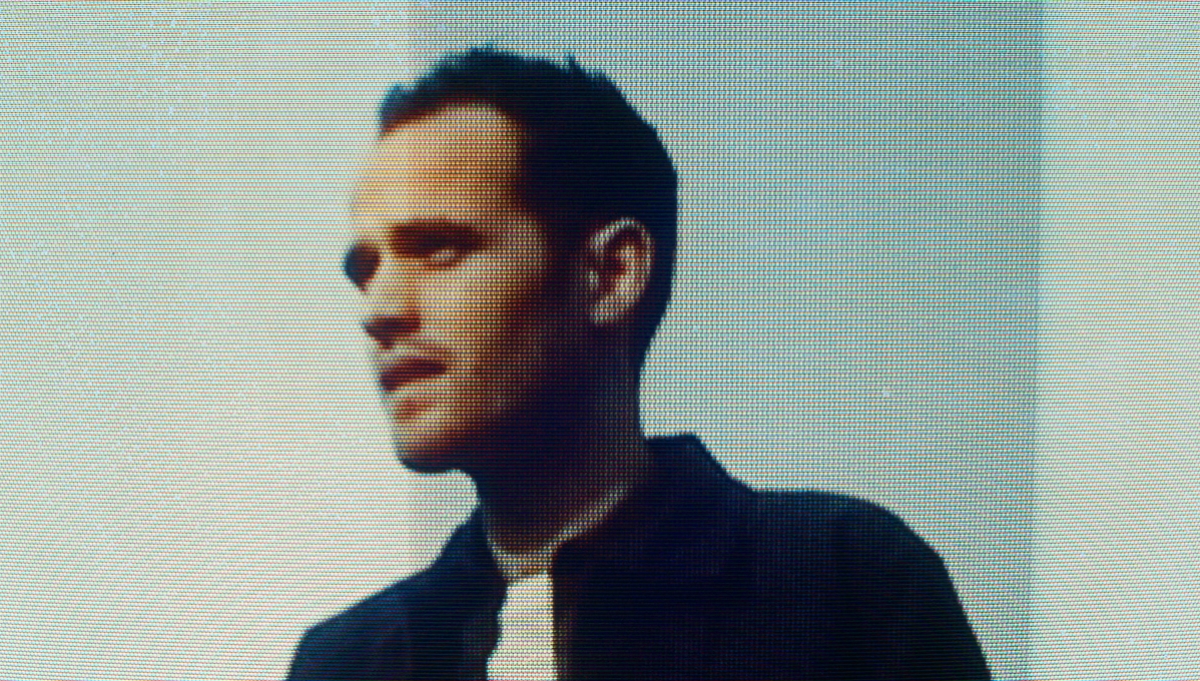 Having sold out his upcoming show at EartH Hackney, and the release of new album Origins underway, Jordan Rakei will headline as part of his biggest world tour to date.

The multi-instrumentalist, vocalist and producer has garnered attention for his timeless soulful, jazz and hip-hop driven sound, with a fistful of highly praised releases under his belt, including from publications the likes of The FADER, Evening Standard and Mixmag.

He has clocked up over 100m Spotify streams, been voted as the #2 Album of the Year at Gilles Peterson’s Worldwide Awards, had four singles included on the BBC 6 Music playlist, and performed live at BBC’s legendary Maida Vale studios with Moses Boyd, Joe Armon-Jones, Oscar Jerome and Binker Golding for BBC 1Xtra.