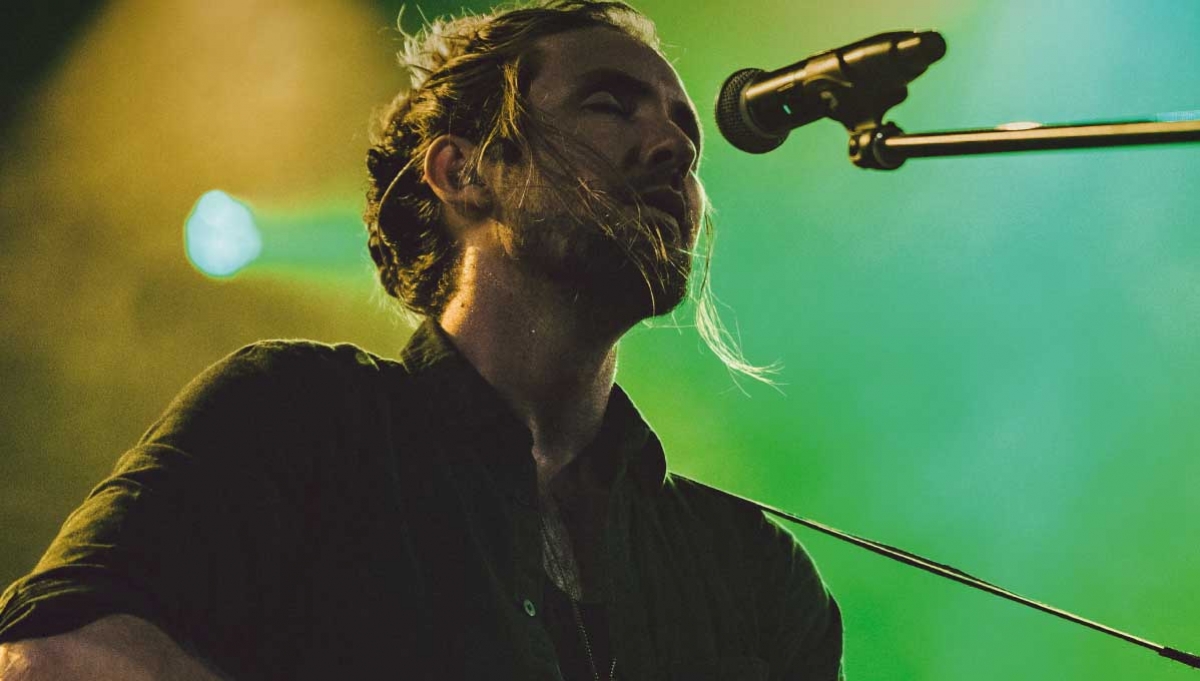 The artist debuted at #1 on iTunes in 2014 with his first album Trading Change, quickly developing a cult following that would see him go on to receive multiple awards including MTV Africa’s Best Alternative Album 2015 and iTunes Album of the Year. Following this success Loops supported Twenty One Pilots on their Blurryface European and followed that up with his own headlining tours, Continental Drift and the European leg of the Trading Change Tour.