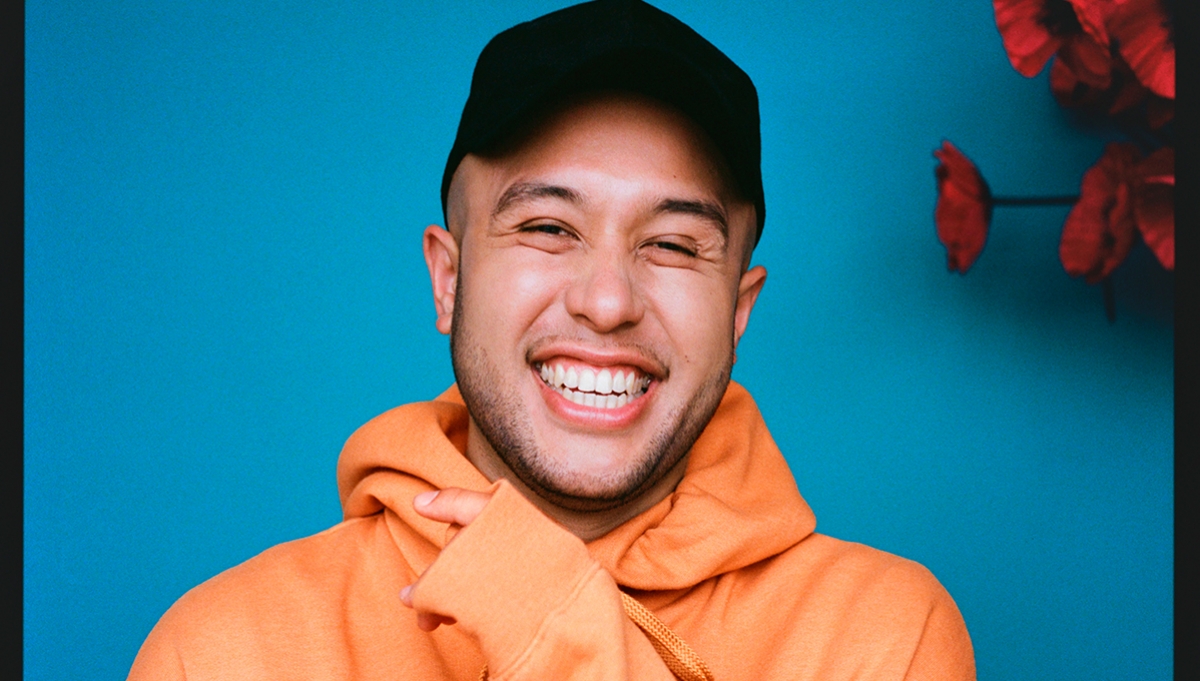 Having released string of UK hits, Jax Jones is currently one of the world’s most sought after DJs and producers.

His debut album ‘Snacks’ is due to drop in 2019, and with a new single with Years & Years on the way, we can expect to see more collaborations with some of the world’s biggest vocalists.