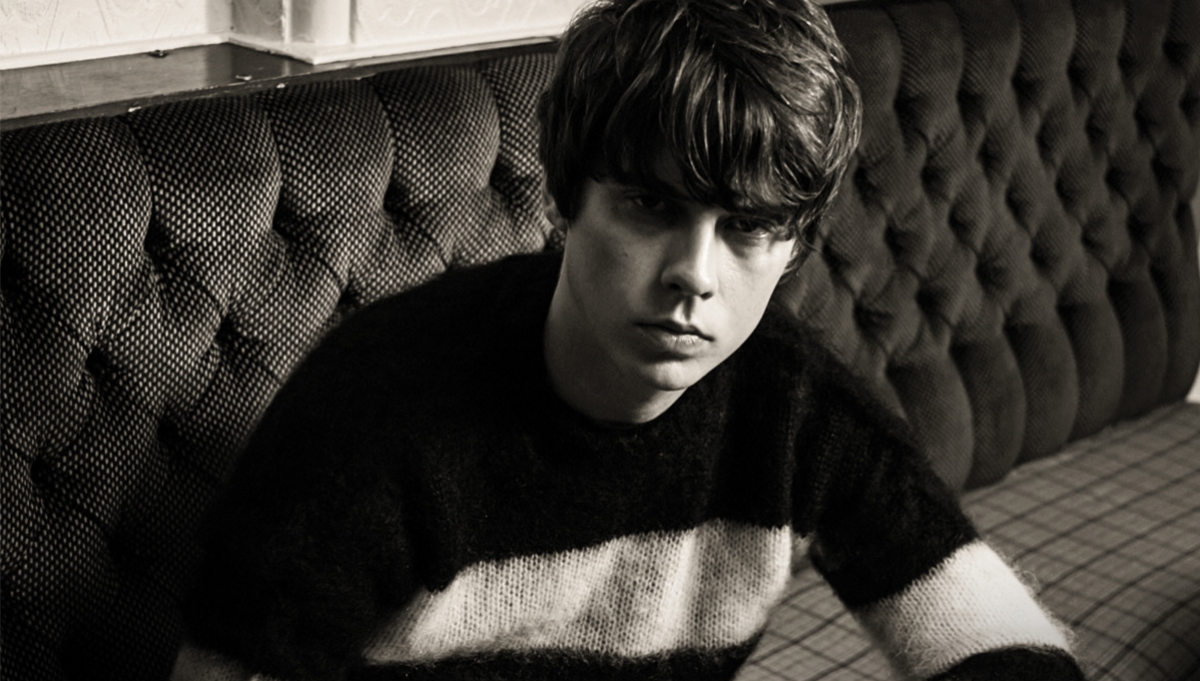 For his visceral live show, Jake will be road testing new songs alongside firm fan favourites from his first four albums with his full live band.

With a sound that blends the melodious, working-class swagger of the La’s and the bluesy simplicity of the White Stripes with the romanticism of Jens Lekman, Jake became a major talent when, aged just 18, his self-titled debut album topped the UK chart and went on to go double-platinum.

Since then, he has released four studio albums and has received nominations for awards, including a Brit Award for Best British Newcomer and also the coveted Mercury Music Prize.

Earlier this year, the Nottingham songsmith collaborated with DJ duo Camelphat on hit song ‘Be Someone’, to which he has recently released an acoustic version.