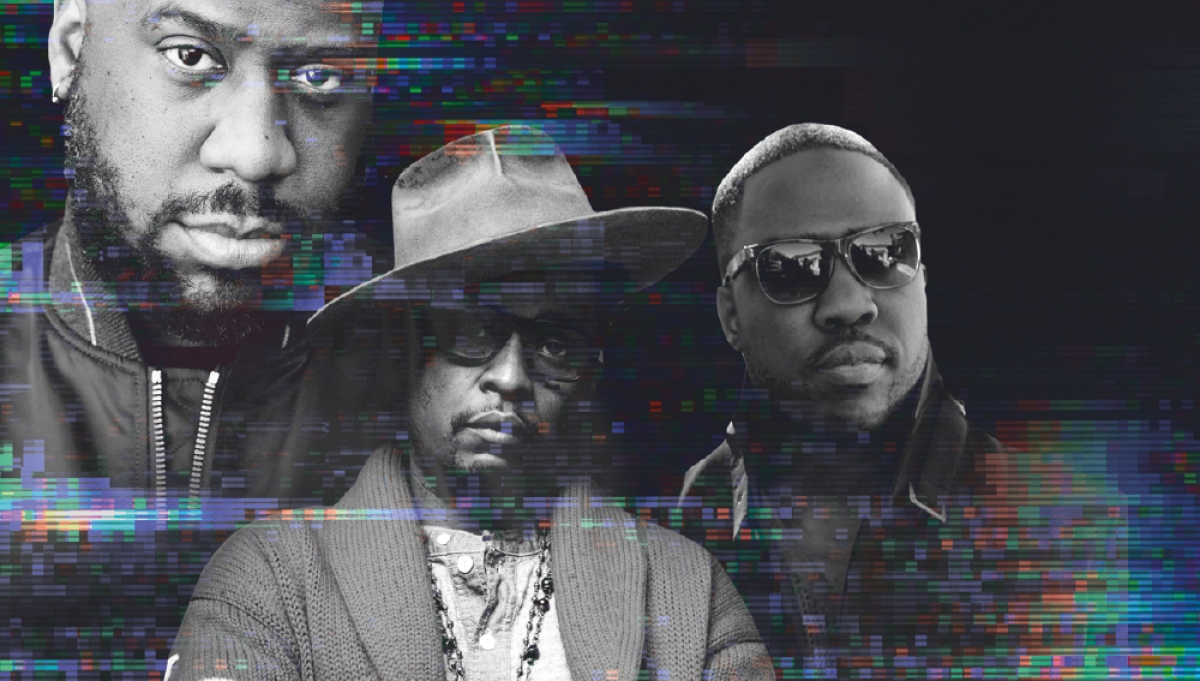 Robert Glasper is a Grammy and Emmy Award-winning singer, pianist and record producer. He’ll be performing as part of Innervisions Festival 2019.

Joining Glasper on this special night will be Chris Dave, Derrock Hodge and DJ Jahi Sundance, plus support from Celeste.

Robert has been nominated for 7 Grammy’s, won 3 Grammy’s and an Emmy award and recently served as a producer for the Miles Ahead biopic film based on the life of Miles Davis. He’s worked with the likes of Kendrick Lamar, Stevie Wonder, Erykah Badu, Questlove, Common, Mac Miller, Jill Scott, Esperanza Spalding, Norah Jones, Q-Tip and many more