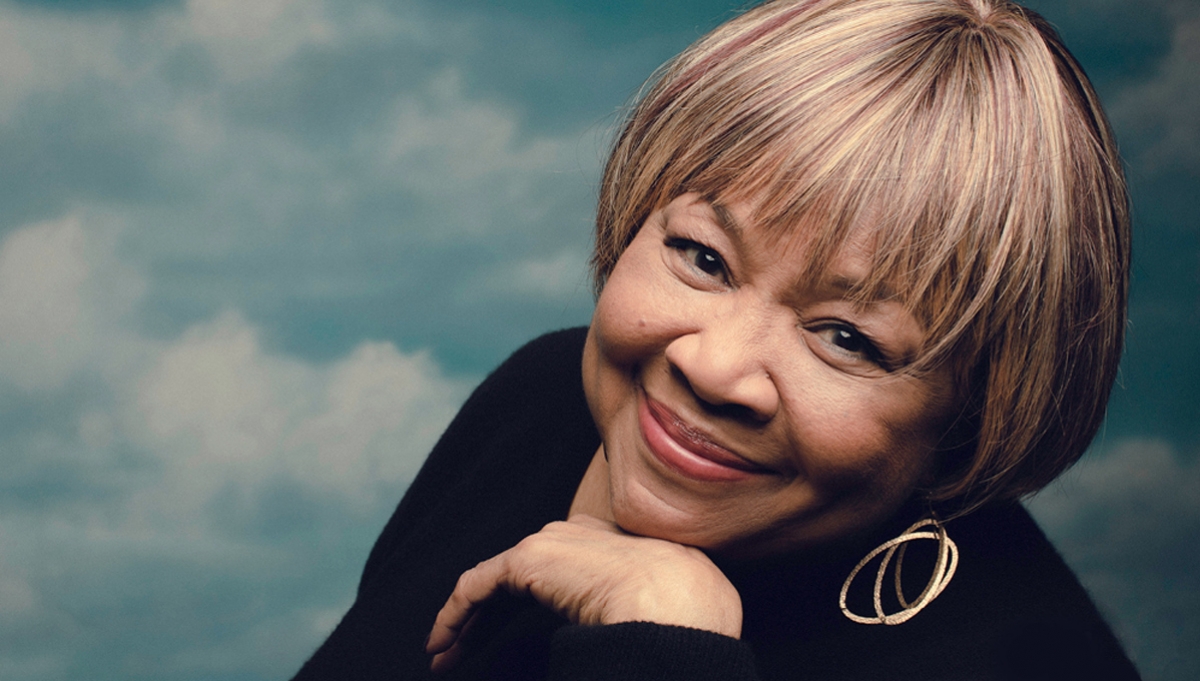 Widely credited as one of the greatest Gospel Soul voices of all time, Mavis Staples is back for Innervisions Festival 2019 following two sold out dates last year.

Mavis Staples’ recording career spans from the 1950s to the current day. In the ’60s her band The Staple Singers were heavily aligned with the burgeoning American Civil Rights movement, she also dated Bob Dylan for many years and her songs have been covered by The Rolling Stones.

Throughout the ’70s Mavis had huge hits with tracks such as ‘Respect Yourself’, ‘I’ll Take You There’ and ‘Let’s Do It Again’. More recently, she had a huge UK hit ‘Nina Cried Power’ last year with Hozier.