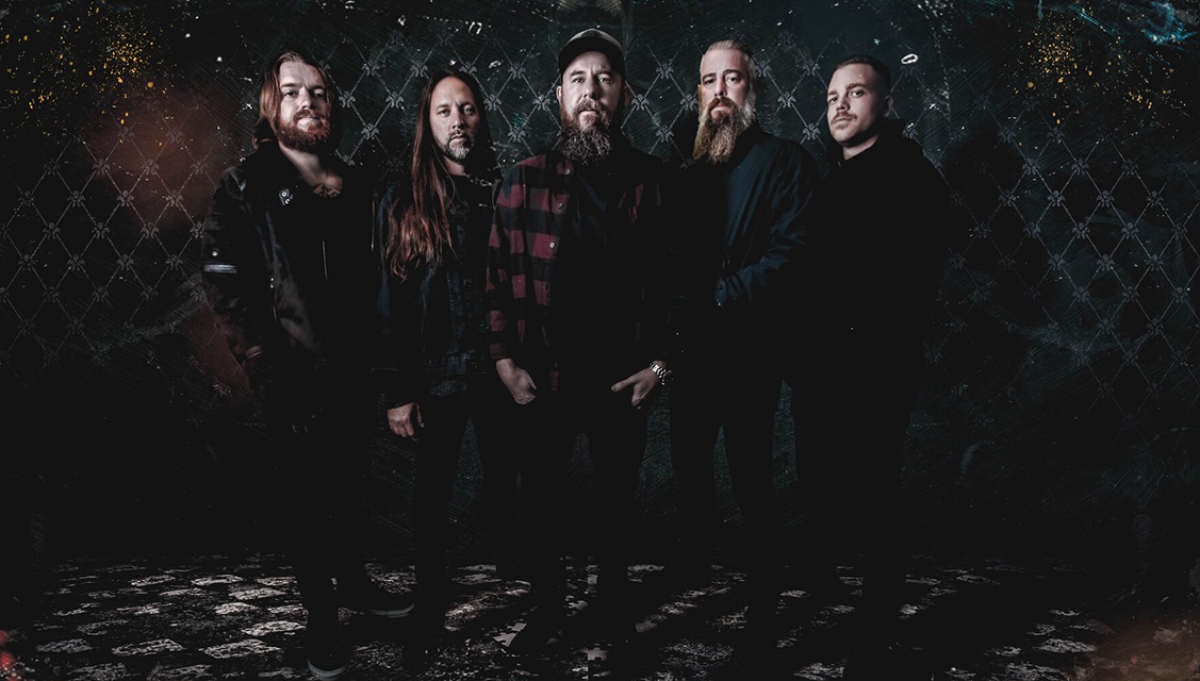 The legendary Swedish heavy metal band have toured the planet countless times and influenced some of the biggest metal acts of today.

Formed in 1991 by guitarist Jesper Strömblad, the band have become heavily associated with evolving the Swedish and Melodic death metal genre.

Their 11th album Flames, was most notably known for their collaboration with Grammy award winning producer Howard Benson (My Chemical Romance, The Used), ensuring the album appealed to every type of In Flames fan.

In Flames’s audience is a wide range of ages, genders and music fans, which is ultimately due to the fact that the band have never tried to be something they’re not.