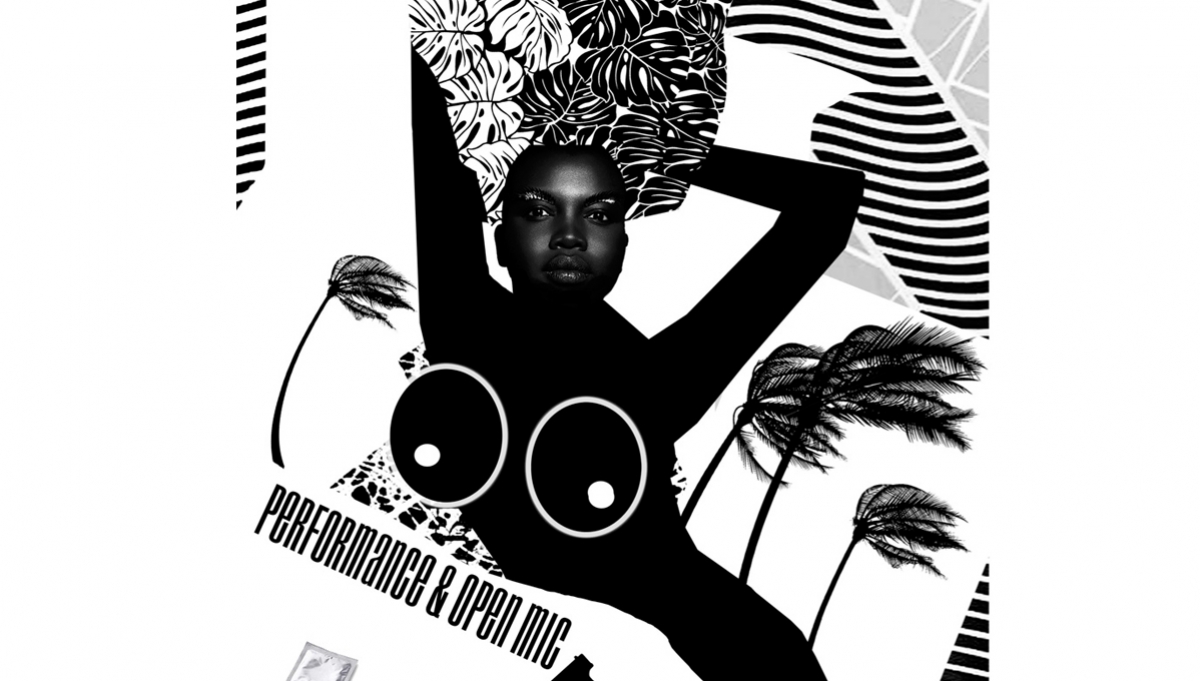 This edition will feature an incredible line up of artists including Shadé Joseph, Sanah Ahsan and more.

*Heaux Noire’s use of the term womxn aims to underscore gender fluidity and inclusivity. We understand the vast spectrum of gender and aim to represent all Black and Brown womxn not only to include/platform the voices of cisgendered womxn but those of transgender womxn, femme/feminine identifying genderqueer and non-binary people.