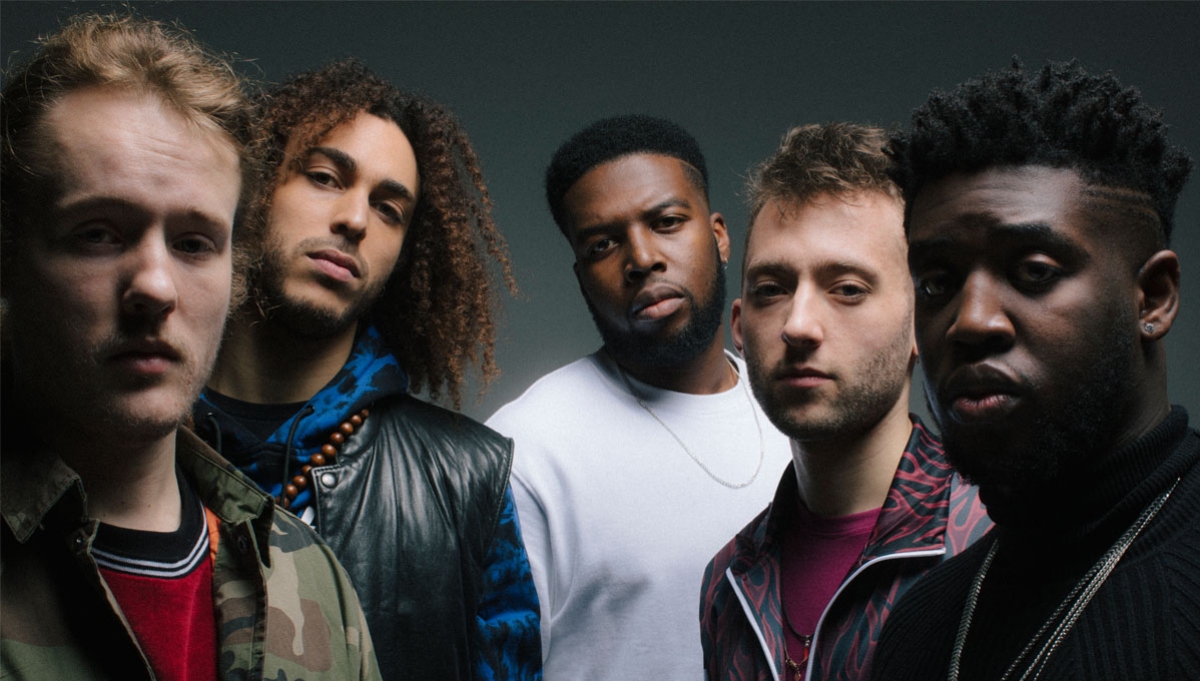 The announcement comes ahead of Ezra Collective’s debut album, You Can’t Steal My Joy, which features Jorja Smith, KOKOROKO and Loyle Carner, and looks destined to cement the band’s status as one of the UK’s most exciting groups.

Ezra Collective’s incredible musicianship and spirited approach to music – which draws on afrobeat, Latin, hip-hop, grime and more – has seen them break out beyond the thriving UK jazz scene.

The five friends have already completed a mosh pit-filled and totally sold out UK tour, played at Quincy Jones’ birthday party, and recently toured America for the first time.

Please note all times are subject to change without notice