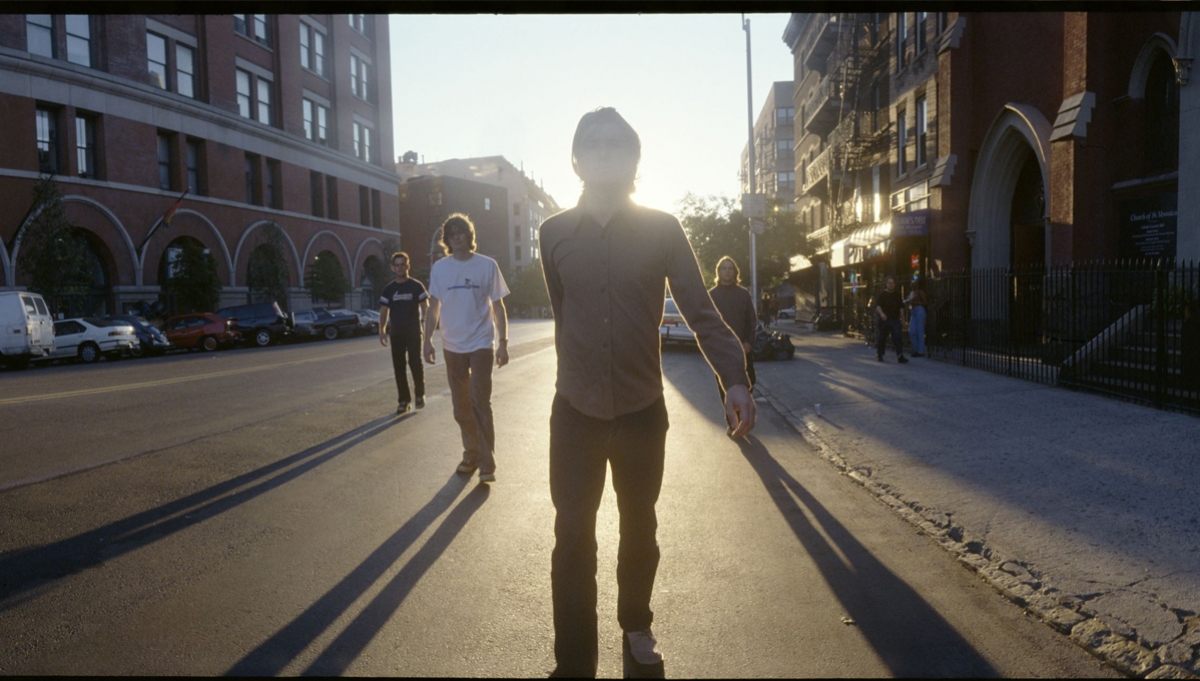 Post-Brit-pop alternative rock band Embrace mark their 21st anniversary with a headline date as part of their UK tour where they’ll play their seminal album, The Good Will Out, in full.

Released in 1998, The Good Will Out became one of the fastest selling debut albums by a British artist, certified Gold on day of release and charted at number 1 in the UK album chart. The album achieved Platinum status in the same year and has gone on to sell over half a million copies in the UK alone.

The band will play fan favourites including ‘All You Good Good People’, ‘Come Back To What You Know’ and ‘My Weakness Is None Of Your Business’.