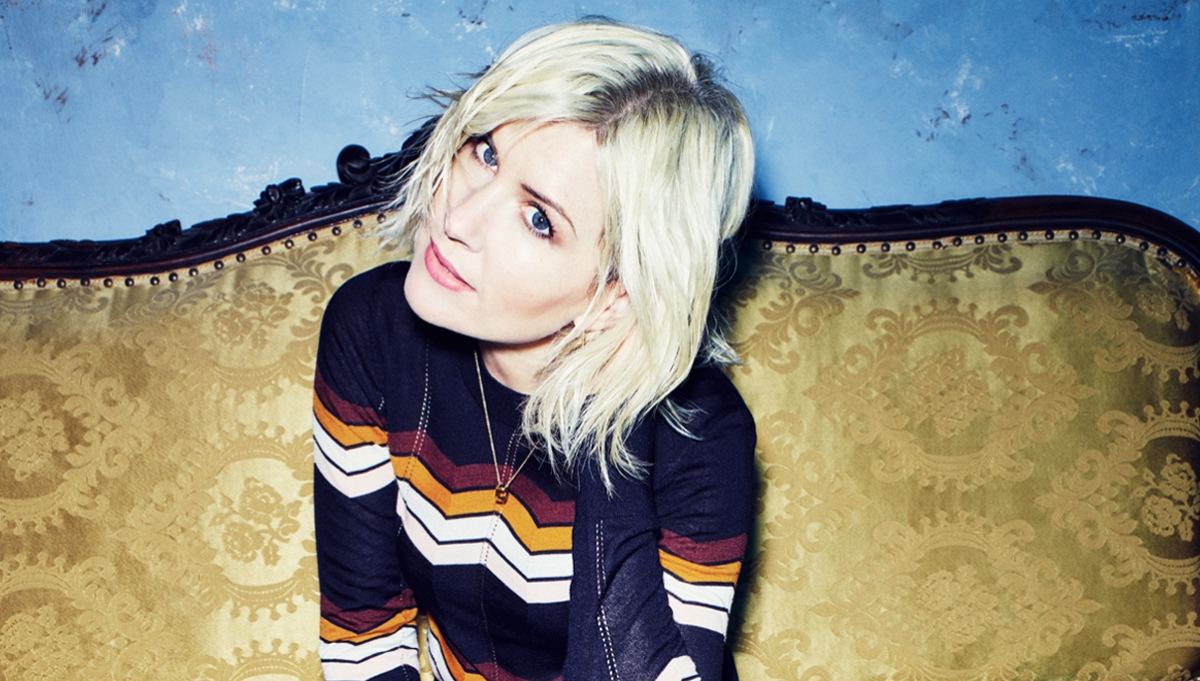 The multimillion-selling singer will play songs from the new album alongside her classic mega-hits such as Thank You, Here With Me, White Flag and Life For Rent.

Her world tour comes following the announcement of her first album in five years, “Still on my Mind”, releasing in March.

With sales of more than 40 million albums worldwide, Dido is one of the best- selling UK artists ever. Both “No Angel” and its 2003 follow-up, “Life For Rent”, still rank among the UK’s biggest-selling albums of all-time.

Listen to her new single, ‘Hurricanes’, below.