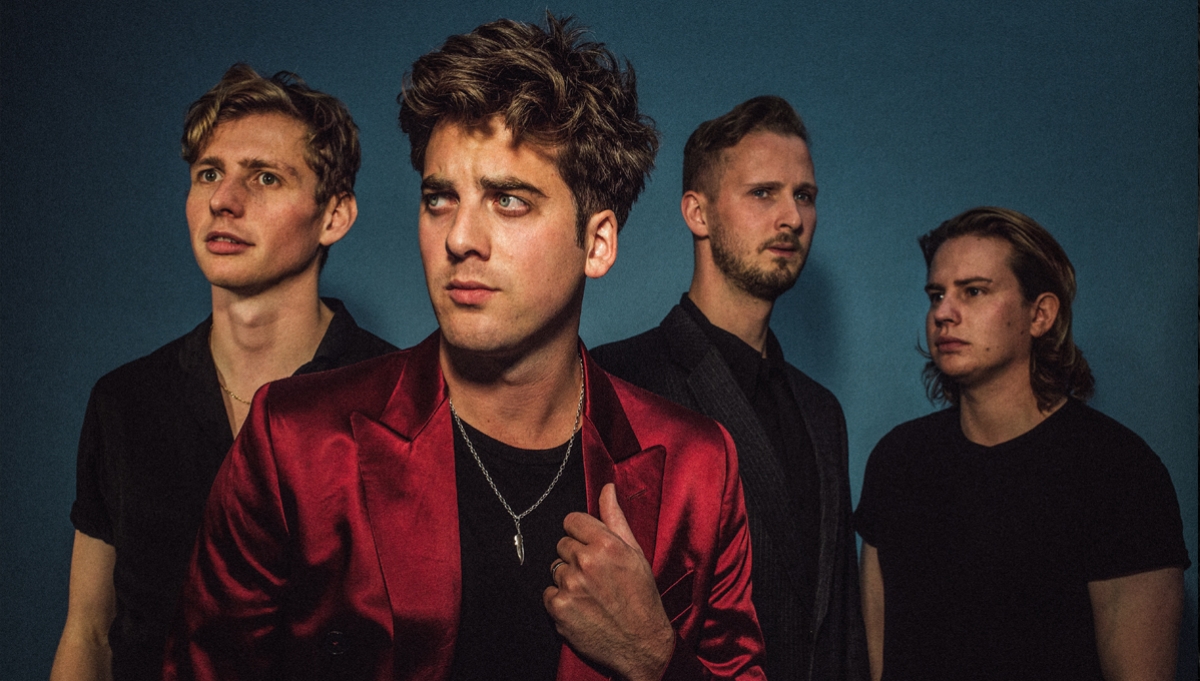 Indie rock band Circa Waves headline our main space following the release of their third studio album, What’s It Like Over There? in April 2019.

Formed in Liverpool in 2013, Circa Waves have captivated audiences for their melodic, propulsive rock sound, with comparisons the Strokes and the Vaccines.

Their latest album takes on new territory, as the band fuse the visceral thrill of rock music with a slick pop sound to cover themes of modern ennui, emotional fragility and all the inside-outs and upside-downs of relationships.

Listen to their tracks, ‘Movies’ and ‘Be Somebody Good’ from upcoming new album What’s It Like Over There? below.