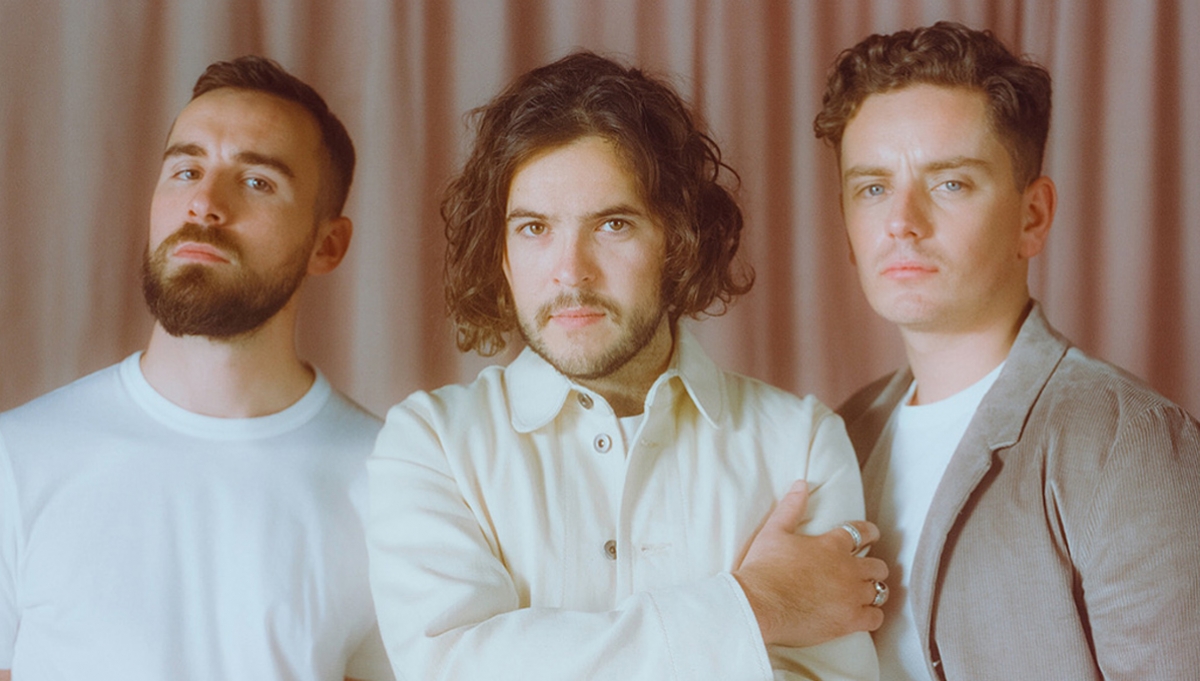 Formed in 2012, the band is made up of Joe Keogh (Vocal/Guitar), Tomas Sperring (Bass) and Henry Wyeth (Keyboardist) who met at the University of Nottingham and within their first year together self-released their debut Noah EP, performing at Reading & Leeds Festival in August 2013.

The band returned in 2017 with unrivaled passion and a sound to match in their second album For A Moment, I Was Lost; selling out their headline UK and European tours. Released to wide-spread critical acclaim, their sophomore record is a raw, deeply introspective album with rich electronic textures, moments of expansive beauty and full-blooded raw emotion.