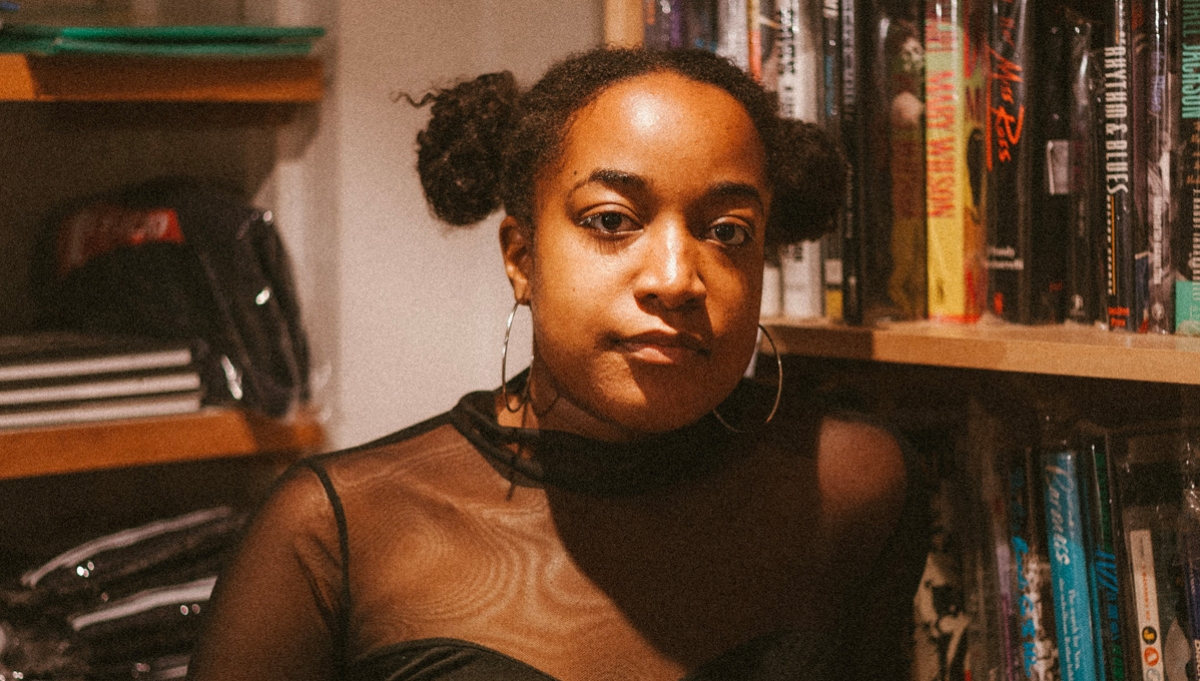 This evening is a chance to hear Amahla’s EP performed live with a full band a day before it is released.

In Consider This Amahla uses herself as a lens to explore the personal and societal issues that have impacted her over the last year.

At the close of 2018 Amahla was awarded funding from The MOBO Awards and was also named the winner of the PRS Lynsey De Paul Prize for her exceptional voice and songwriting.

Having already performed at the Jazz Cafe, National History Museum and Roundhouse, 2019 looks to be a promising one for Amahla.

Under 16s to be accompanied by an adult.