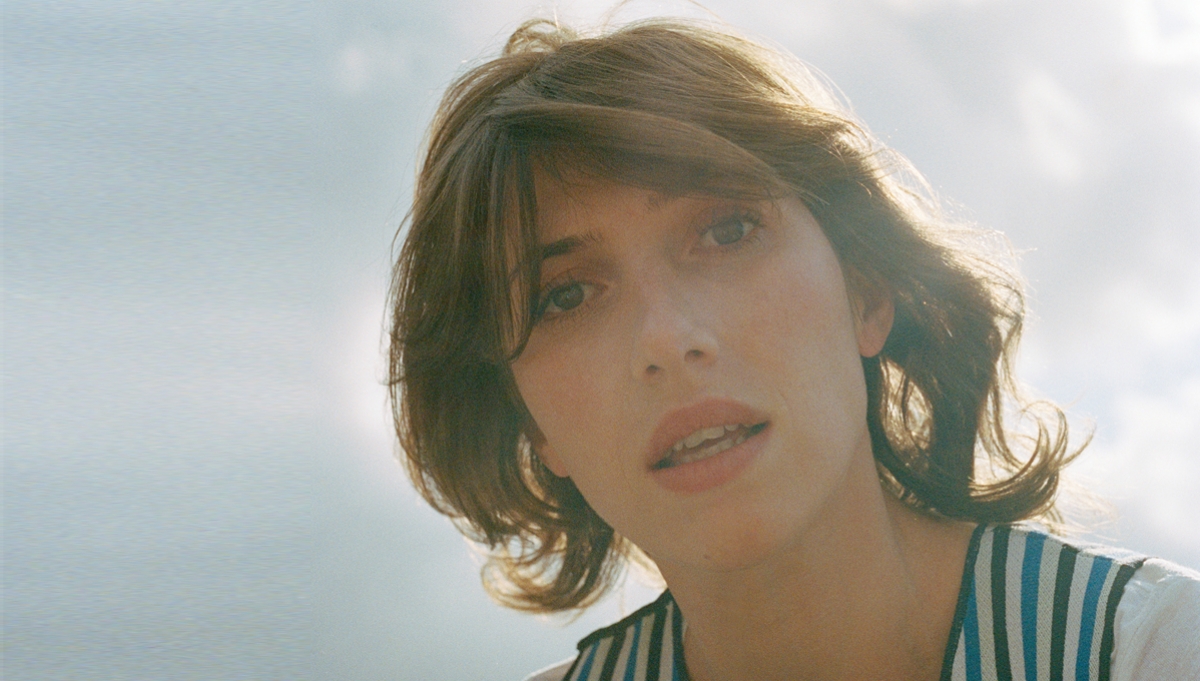 The New Zealand native has won crowds the world over playing alongside Deerhunter, Frankie Cosmos and Perfume Genius. as well as to hoards of eager crowds at SXSW, Rolling Stone Weekender, The Great Escape and more.

Now, following the release of her stunning 2017 record, Party, Aldous Harding has reunited with producer John Parish (PJ Harvey, Sparklehorse) for her third studio album, set to be released in April.

Stage times are subject to change without notice