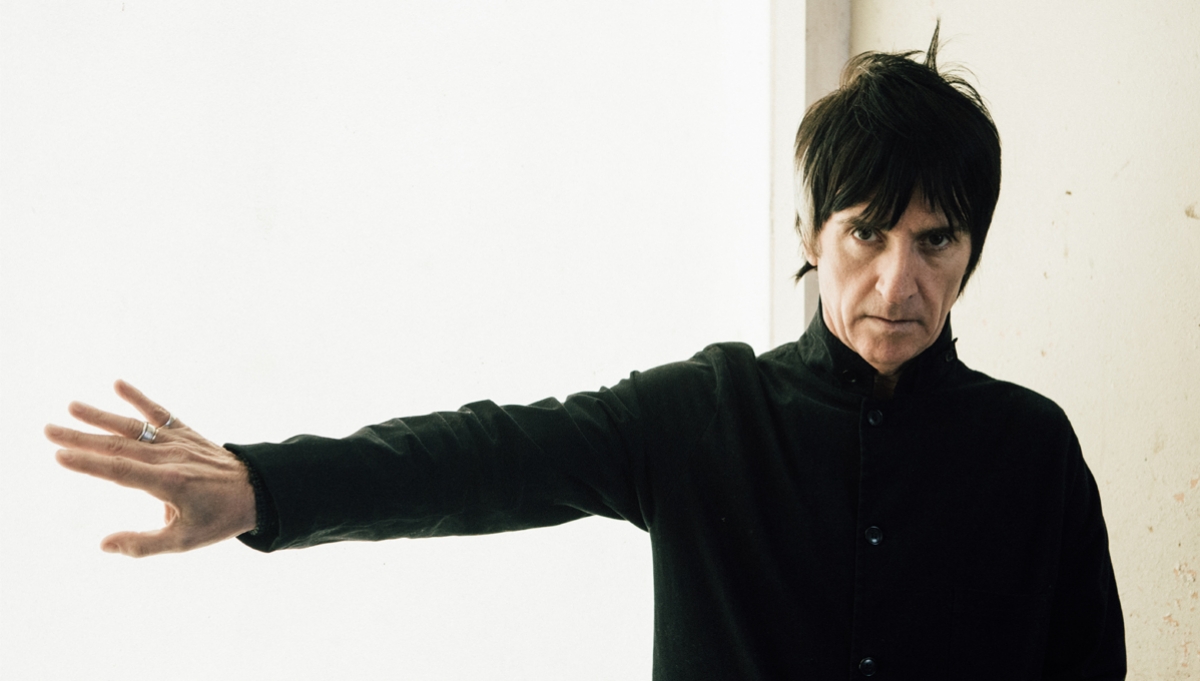 To finish the night off in style, don’t miss the official after party, with with DJ sets from pop pioneers Let’s Eat Grandma as well as Heavenly Jukebox, and disco, soul, funk and hip-hop UK institution BBE Music.

The Association of Independent Music (AIM) is the not-for-profit trade body exclusively representing the UK’s independent music sector, which makes up a quarter of the recorded music market. Now in its 20th year, AIM’s members range from the largest, most respected record labels and associated music businesses in the world to self-releasing artists and the next generation of entrepreneurs in music.

For any customers with access requirements, please check the “A member of my party has accessibility requirements” box during the purchase pathway. Limited seating will be available for these patrons.

Strictly No Under 18s