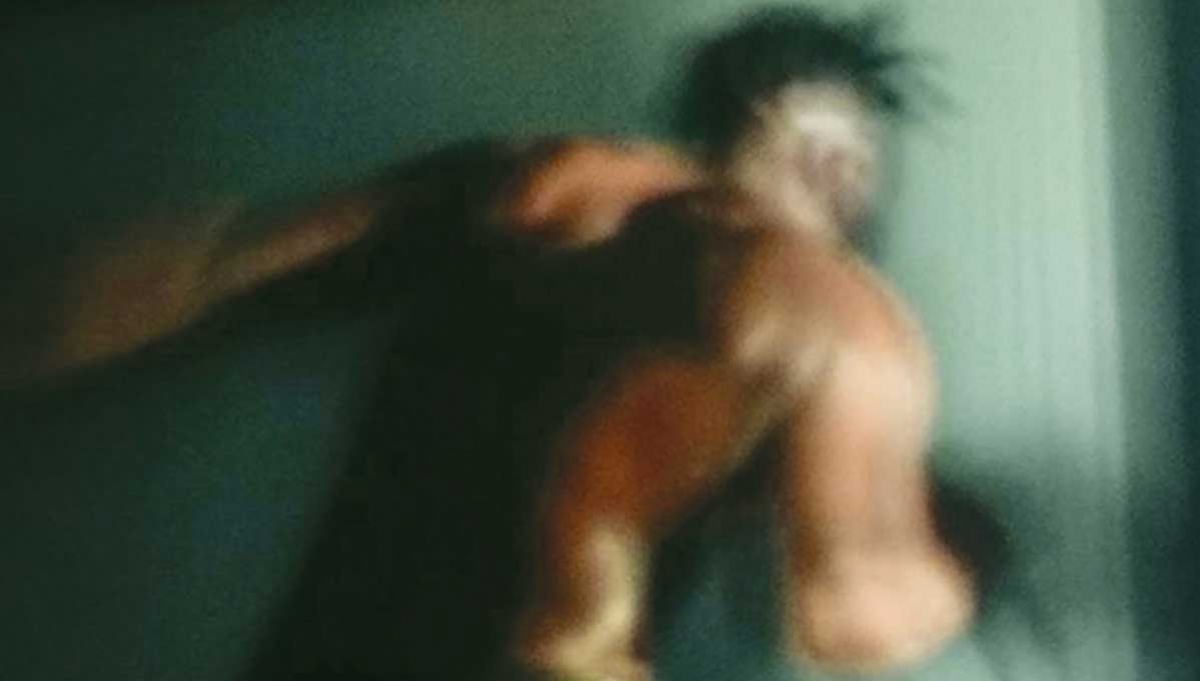 Comprised of Alloysious Massaquoi, Graham ‘G’ Hastings and Kayus Bankole, the band gained critical acclaim for their 2014 record Dead which won a Mercury Prize for Best Album, and subsequently entered the UK charts at 35 and topped the independent UK album charts at the time.

Since then, Young Fathers have written the soundtrack to Danny Boyles sequel to Trainspotting, T2, with God Only Knows and have recently played in the Royal Festival Hall at the Southbank Centre as part of M.I.A.‘s Meltdown Festival.

Now, the band have just finished recording their latest album and have released the track Lord.