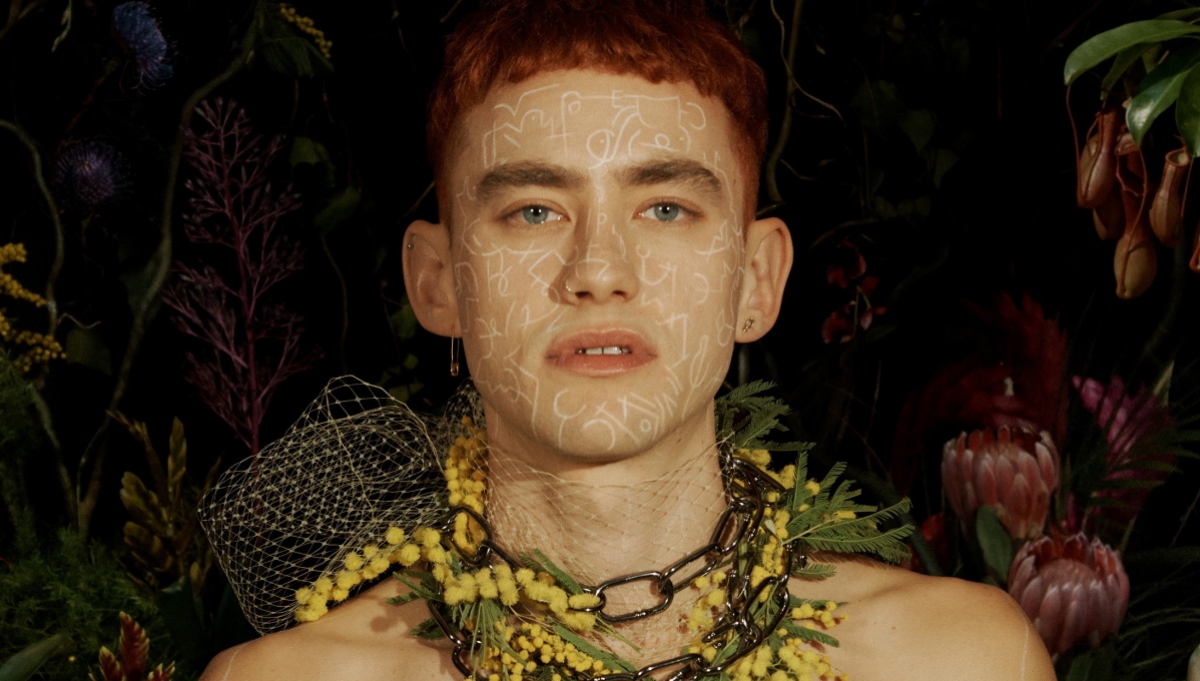 Formed in 2010, the band’s chart-topping debut studio album, Communion, was the fastest-selling debut album in 2015 from a UK band.

Now, having teased fans with the bold concept behind their second album, it is further explored in the upcoming short film directed by Fred Rowson and starring Olly Alexander, Dame Judi Dench and cult Thai actor Vithaya Pansringarm amongst others.