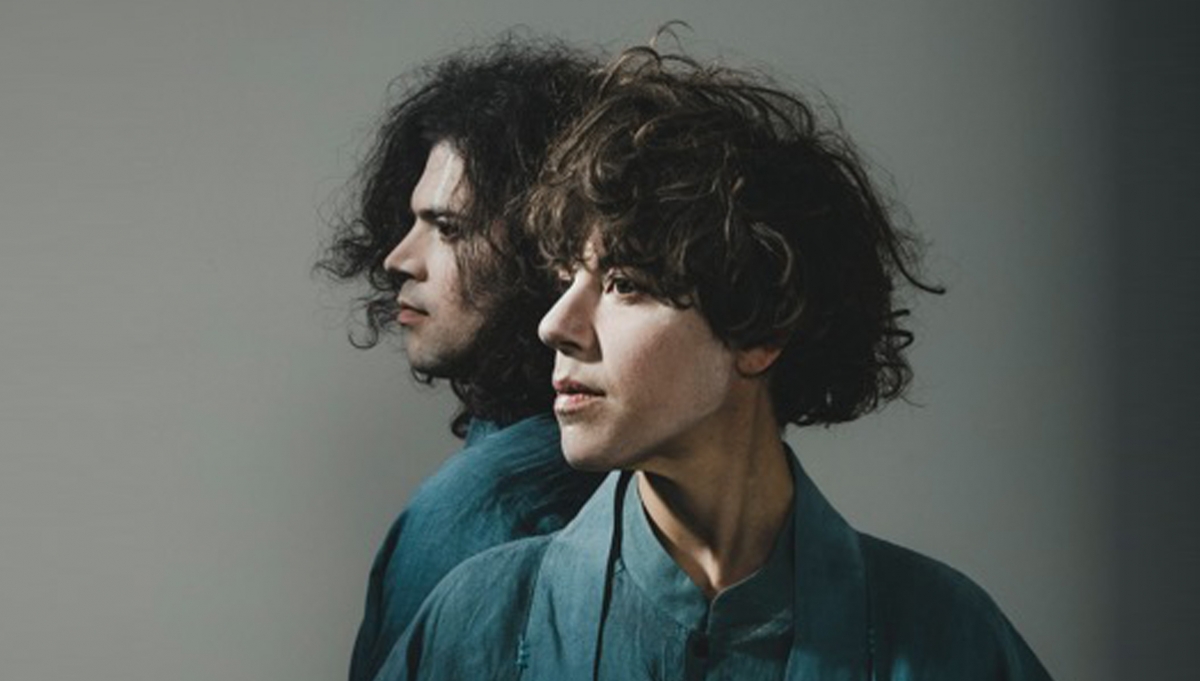 Indie-pop duo Tune-Yards play the Roundhouse main stage in March 2018 following the release of their new album I can feel you creep into my private life.

The album comes four years after their previous record, Nikki Nack, which was praised for it’s “joyful energy” (New Yorker). Now, the band return with 12 new songs tackling head on race, politics, intersectional feminism and environmental prophecies with their signature style of upbeat and catchy music.

Lead by New England native Merrill Garbus, the band’s sound is characterised by their low-fi yet visceral art-pop, with Garbus’ orchestrating a range of instruments, from loop pedals, ukulele, vocals, and lo-fi percussion, accompanied by Nate Brenner on electric bass.